In the Moscow region, the Don-2N radar station is being prepared for preliminary tests" 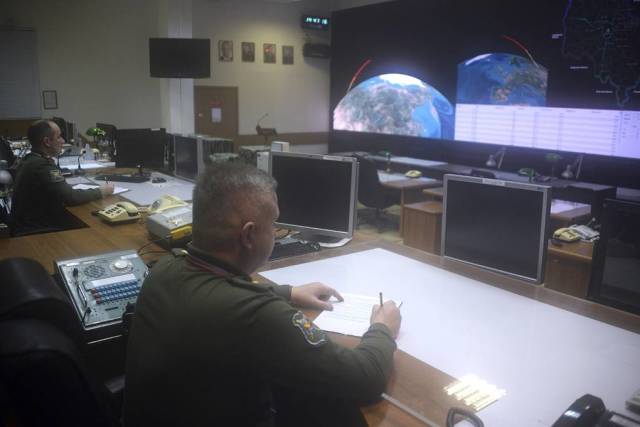 The work on its modernization has been completed

MOSCOW, January 22. /TASS/. The modernization of the transmitting and receiving parts of the Don-2N radar station has been completed. At the moment, the radar is undergoing final preparation for testing, said the commander of the anti-missile defense unit of the Russian Aerospace Forces, Major General Sergei Grabchuk.

According to the commander of the missile defense unit, the radar is the central and most complex element of the missile defense system. It solves the problems of detecting ballistic targets, tracking them, selecting them, measuring coordinates and pointing anti-missiles at them against the background of a real space situation.

"Don-2N" is a stationary multifunctional radar station with a circular view of the centimeter range, created as part of the implementation of the tasks of the Moscow missile defense system. The detection range of the head of an intercontinental ballistic missile is 3.7 thousand km, and the target detection height is 40 thousand km.