If helicopters are falling, why fly over Syria 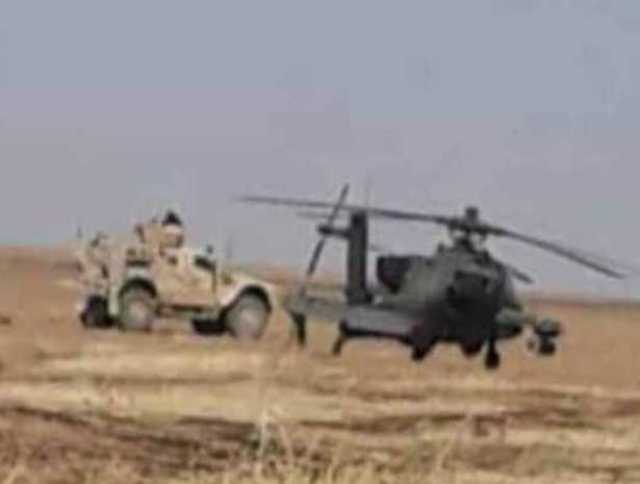 In Syria, the third US helicopter crashed in the air, and the Americans are inclined to believe that the reason for this is the work of Russian electronic warfare stations (EW).

Reporting this, the publication Avia.pro clarifies that the emergency occurred in the north-eastern part of the country. According to official data, the car suddenly failed the control system as a result of a technical failure that occurred for an unknown reason.

There is information that this was the result of the work of the Russian electronic warfare system, standing at the military air base in Qamishli only 20-30 km from the accident site. The fact is that in previous cases, the cause of the accident was similar.