Two drones shot down in Libya 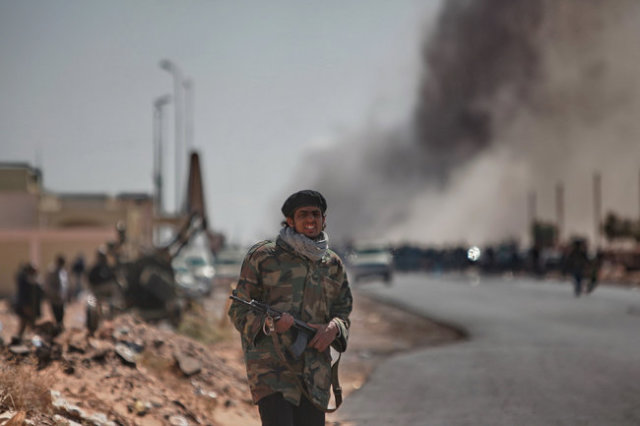 So far, there is no data on the types of aircraft and what means of destruction were used.

Despite the relative calm on the fronts, the parties continue to prepare for a possible escalation of the situation, exercises and aerial reconnaissance are being conducted, including with the help of drones.

It is known that during the armed conflict, various types of UAVs were used: from small and relatively simple in design to specialized ones capable of performing various tasks, including shock ones.

The most famous drone was the Turkish Bayraktar TB2. With its own weight of 650 kg, it can take 150 kg of payload, including four laser-guided missiles UMTAS or corrected bombs MAM-C, MAM-L with a range of 8000 m.

Since they do not have a satellite control channel, the radius of application does not exceed 150 km.

The first data on the presence of Bayraktar TB2 in this hot spot appeared in May 2019. Then reports of attacks by these aircraft became regular. They also often began to publish data on their losses. At the same time, the greatest successes were on the account of the missile and gun complexes "Pantsir-S1"delivered from the United Arab Emirates. According to various sources, they managed to destroy from a dozen and a half to almost fifty such devices.