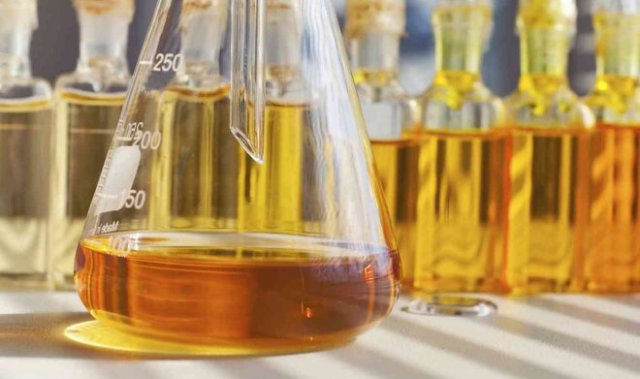 Chinese scientists have developed a technology for producing methanol from carbon dioxide, which allows you to extract fuel from the atmosphere without any energy costs. This is a passive system that only needs a water source and an open space to work. The main secret is to use the daily temperature fluctuations on Earth, when the heat of the day replaces the cold of the night.

The achievement of Chinese chemists and physicists is based on the promising material perovskite, which in combination with bismuth tungstate very effectively collects heat from the environment. They made nanoplates that operate in the temperature range from 15 °C to 70 °C, which is very close to the real conditions of many deserts. The collected energy is not much, but it is enough to start the pyroelectric catalytic reduction of CO2 to methanol. During the experiments, the result was achieved in the form of 5.5×10-5 g / mol of methanol, however, not in one day, but following the results of 20 cycles of temperature change. But it is still one of the most efficient and cost-effective methods of producing methanol, since it does not require any costs other than the manufacture of plates, water supply and collection of the finished product. The technology is environmentally safe and useful, as it allows you to extract harmful gas from the atmosphere and turn it into fuel.