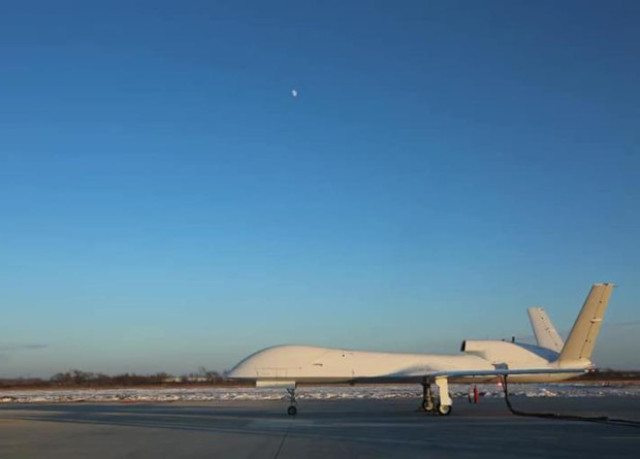 The promising Chinese strike unmanned aerial vehicle WJ-700, equipped with a turbojet engine, made its first flight. According to Flightglobal, the first flight of the device, first presented in 2018, was successful.

The WJ-700 is being developed for reconnaissance and strike operations. The jet is capable of being in the air for up to 20 hours. The maximum take-off weight of the device is 3.5 tons.

The drone is equipped with an automatic take-off and landing system. The device has two suspension points under the wing for missiles of different classes, including anti-tank and anti-ship ammunition. Other details about the WJ-700 and its flight tests have not yet been disclosed.

In December last year, the Chinese corporation AVIC conducted the first flight tests of the unmanned deck helicopter AR-500B, the first device of this class developed in China. The first flight of the device lasted about half an hour.