In Chukotka, the Yakhroma radar station will be built by 2030" 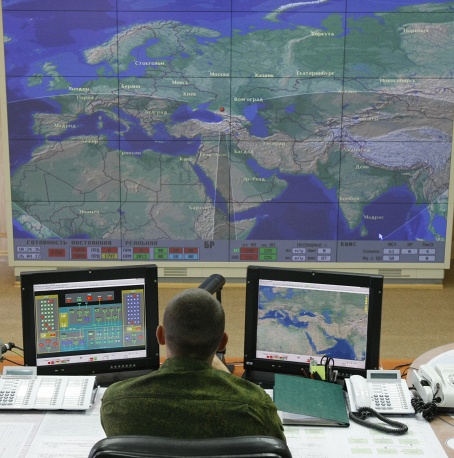 According to the source of TASS, it will work in automatic mode, without the constant presence of people at the facility

MOSCOW, January 12. /TASS/. The newest radar station "Yakhroma", which will be included in the missile attack warning system (SPRN), will be built by 2030 in the Chukchi Sea area. This was reported to TASS by a source in the military-industrial complex.

"By 2030, it is planned to build the Yakhroma radar station in the Chukchi Sea area. The station will operate completely in automatic mode, without the constant presence of people on the site, " he said.

At the end of December 2020, Russian Defense Minister Sergei Shoigu during the final board of the military department said that in 2021, the Ministry of Defense will begin work on the construction of the Yakhroma radar station in Sevastopol.

As a source in the military-industrial complex later told TASS, the Yakhroma radar station has no analogues. The station will operate in four bands: meter, centimeter, decimeter and millimeter, the station will have a 270-degree view.

To date, the Russian SPRN consists of two echelons: the space one, which currently includes four Tundra satellites, and the ground one, which consists of a network of Voronezh-type stations that cover all missile-hazardous areas with their radar field. The main purpose of the system is to detect and escort ballistic missiles fired at the territory of the Russian Federation or its allies as soon as possible.