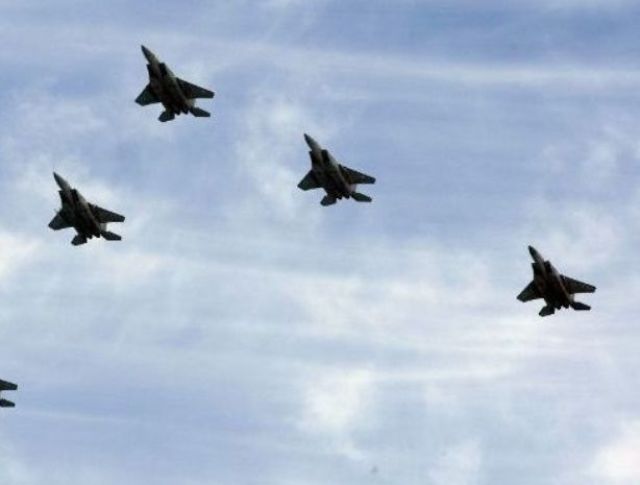 Israeli warplanes and unmanned aerial vehicles committed unprecedented violations of Lebanese airspace on January 10. Jewish state combat aircraft were spotted over Beirut and its suburbs, causing panic among residents of the Arab republic, still not recovered from the devastating explosion on August 4, 2020 in the port of the Lebanese capital, according to local news portal Naharnet.

According to the information, multi-purpose fighters of the Israeli Air Force flew over Beirut, Sidon and Keserwan at low altitude.

In recent weeks, Israel has dramatically stepped up its flights in the Lebanese sky, from where it regularly bombs targets in neighboring Syria, Naharnet notes.

In previous months, in many cases of incursions by Israeli aircraft from the skies of the Arab Republic, missile strikes were launched against targets in Syria to reduce the risk of hitting Israeli Air Force fighter-bombers from the Syrian Air Defense system, which has long-range S-300 anti-aircraft missile systems supplied by Russia.

As reported by EADaily, the intensity of flights of the Israeli Air Force in Lebanese airspace has increased since the end of last fall due to Tel Aviv's fears about possible armed attacks by fighters of the Shiite movement "Hezbollah" in response to the murder of Iranian nuclear physicist Mohsen Fakhrizadeh on November 27. He was killed in an attack near Tehran, for which Iran blamed the Israeli security services.