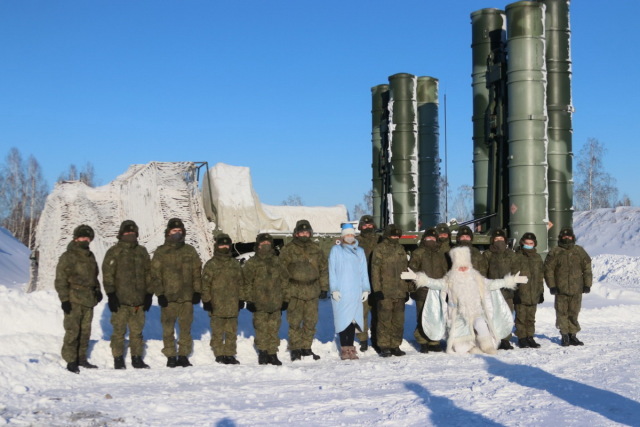 A small review of the results of the past year and commitments in the coming one.

Today [January 10, 2021] the Department of Information and Mass Communications of the Ministry of Defense of the Russian Federation gave birth to this message: 09.01.2021 (06: 00)...In 2020, the VKS entered service with four regimental sets of the S-400 "Triumph" anti-aircraft missile system and 24 anti-aircraft missile gun systems ZRPK "Pantsir-S", which were delivered to the air defense units stationed in the Sverdlovsk, Samara and South Sakhalin regions. Also in 2020, the first S-350 complex was delivered to the ZRV training center in the Leningrad Region to train specialists of the anti-aircraft missile forces.

Literates from the DIMK of the Ministry of Defense of the Russian Federation came up with a new region of Russia-the South Sakhalin region . Apparently, the New Year and Christmas were well celebrated ☺ ☻ ☻ ☺

But seriously, we have finally officially confirmed the presence of S-400 systems in the 1724th anti-aircraft missile regiment. Now you can collect all the news on the supply of weapons to the air defense forces. 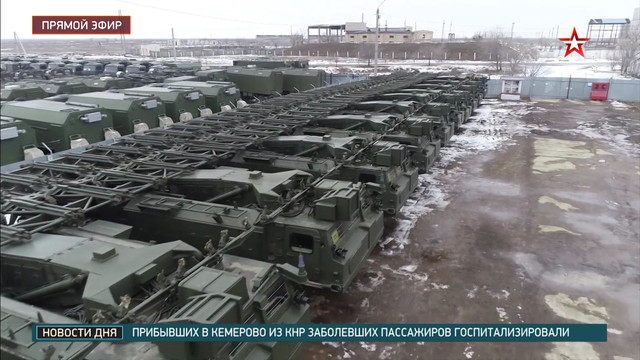 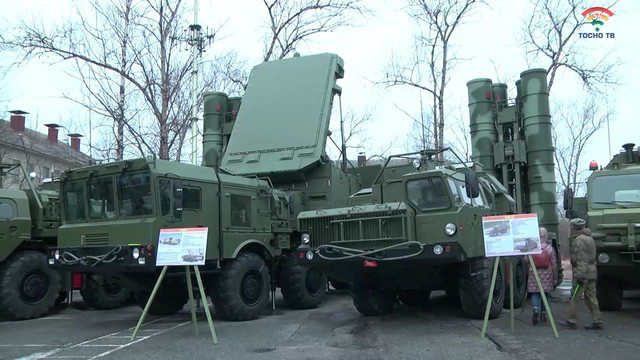 The first (training) division of the S-350 Vityaz anti-aircraft missile system was transferred to the 11th Training Center of the anti-aircraft Missile Forces (Leningrad Region). 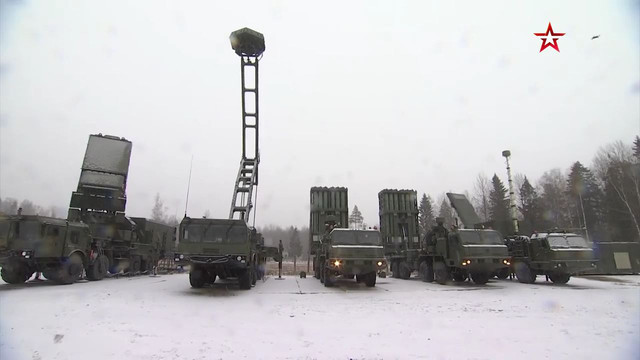 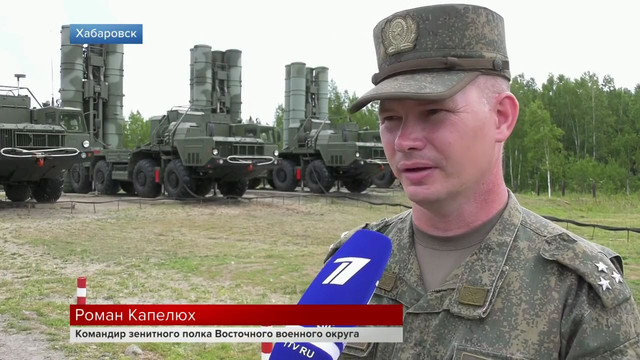 Units of the new (414th Guards Brest Red Banner) anti-aircraft Missile Regiment (3rd Air Defense Division of the 45th Army of the Air Force and) Air defense of the Northern Fleet, stationed (in the village of Tiksi-3) in the north of the Republic of Sakha (Yakutia), took up combat duty to protect the airspace of the Russian Arctic and a section of the Northern Sea Route. https://altyn73.livejournal.com/1429184.html 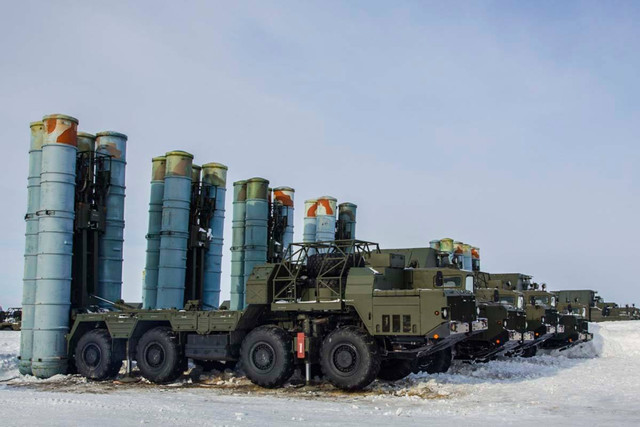 Almaz-Antey and the Russian Defense Ministry have signed contracts for the supply of three regimental sets of the S-400 Triumph anti-aircraft missile system and four sets of the S-350 Vityaz air defense system. As specified by RIA Novosti in the press service of Almaz-Antey, the military will receive the ordered equipment no later than 2023.

Concern East Kazakhstan Region "Almaz-Antey" ahead of schedule handed over to the Russian military Department the second in 2020 regimental set of the S-400 anti-aircraft missile system for rearmament of the 1724th anti-aircraft missile regiment (Sakhalin region). I did not come across any media reports about taking up combat duty. According to satellite images, this happened in the summer. 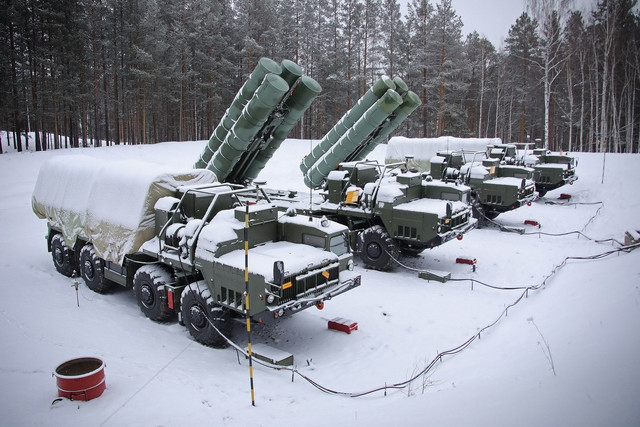 According to the data updated with the help of satellite images, as of January 1, 2021, the S-400 air defense system divisions are deployed in the following anti-aircraft missile regiments (abbreviated as ZRP)

Plus, two training divisions were deployed as part of the Yaroslavl Military School of Air Defense and the 11th Center of anti-aircraft Missile Forces (Leningrad region)

The export price of the S-400 division is about $ 500 million, so you can estimate the total cost of the rearmament program.