"Dagger" in the scabbard: what advantages the complex will give the Navy 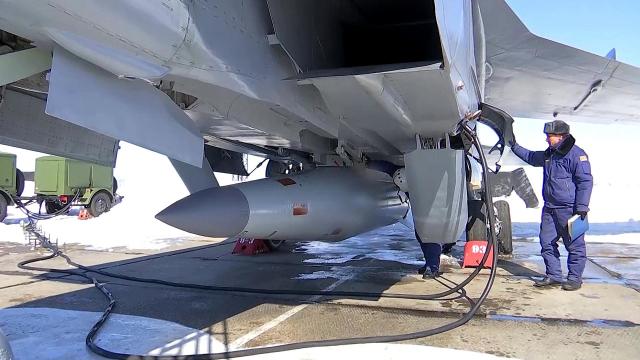 The Russian Navy is preparing to adopt the Kinzhal hypersonic missile system. In particular, it will be received by the naval aviation of the Northern Fleet. The new weapon is able to hit the target with high accuracy in a matter of minutes, and no country in the world has reliable protection against it. What advantages will the "Dagger" give to the Navy, the military historian Dmitry Boltenkov understood.

Today, as part of the 98th and 317th mixed regiments of naval aviation (MA) of the Northern and Pacific Fleets, one squadron of MiG-31 fighters is serving. The regiments are based at the airfields of Monchegorsk and Yelizovo, respectively. It is worth recalling how in general these airships (so called aircraft weighing more than 40 tons) appeared as part of the MA.

In Soviet times, the MiG-31 entered service with air defense fighter regiments to replace the MiG-25, Tu-128 and Su-15. The first new vehicles were received by units stationed on the borders — on the Kola Peninsula, Sakhalin and Kamchatka. 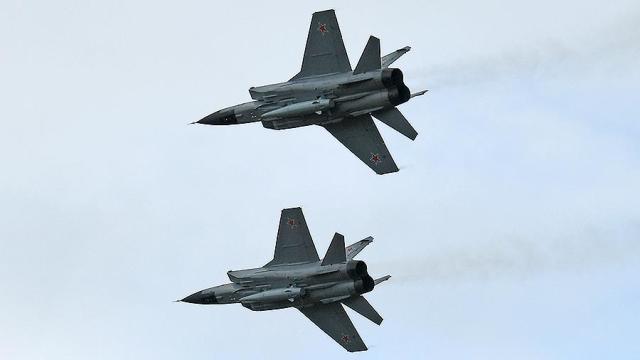 So in 1986-1989, the 865th Fighter Aviation Regiment in Yelizovo replaced its Su-15s with the MiG-31. This is one of the few aviation parts of Russia has more than a century of history. In 1998 join the Armed forces stationed on the Peninsula — the Kamchatka flotilla of diverse forces, army corps and division air defense was transformed into the joint command of troops and forces in North-Eastern Russia to the Pacific fleet. So the 865th Fighter Aviation Regiment became a naval military unit. During the reform in 2009, it was reduced to a squadron and is now part of the 317th mixed Aviation Regiment.

The 98th regiment in Monchegorsk was assembled from several aviation units. His MiG-31s came from the 455th Regiment in Kotlas.

Thus, two squadrons of these fighters appeared as part of the MA of Russia. Recently, the units have been receiving an upgraded version of the MiG-31BM. On satellite images of Monchegorsk and Yelizovo, you can count more than two dozen aircraft standing both in parking lots and in storage in sump tanks. 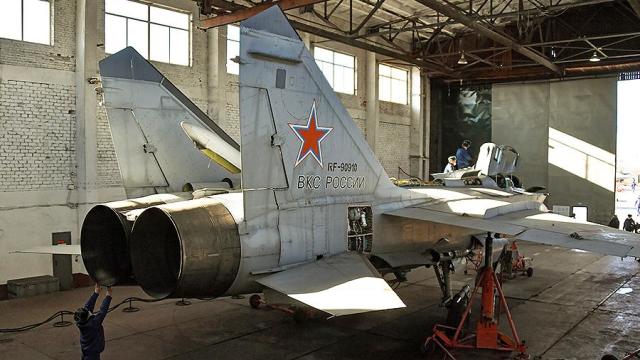 The MiG-31BM has a speed of up to 2500 km / h, its range reaches thousands of kilometers, and with refueling and outboard fuel tanks even further, the height is up to 30 km.

Currently, many pilots and navigators come to the VKS and MA after graduating from aviation schools. They are actively developing new methods of using airships. The Kamchatka MiG-31 squadron in the MA largely sets the tone. Here they practice flights to intercept American aircraft, and flights to escort our bombers, and shooting at the entire range of heights, including cruise missiles.

Death of the sea gods

During the years of confrontation in the Cold War, Soviet generals and admirals relied on the development of submarines and missile-carrying aircraft armed with anti-ship cruise missiles. It was expected that in the course of a possible Third World War, while Soviet tanks were rushing to the English Channel, the United States would transfer its forces to Europe across the Atlantic. 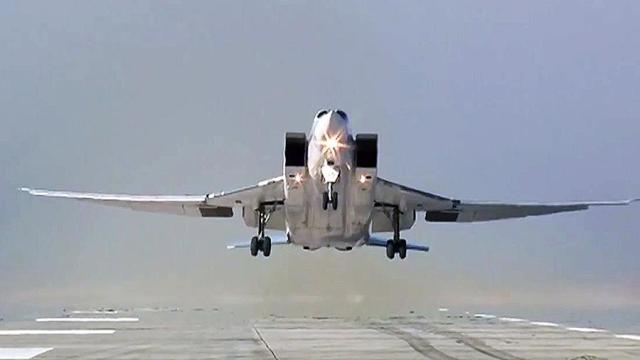 To combat such convoys, as well as aircraft carrier and amphibious groups, divisions of submarines and missile-carrying aircraft were supposed to be thrown into battle. The high mobility of naval missile-carrying aircraft (MRA) and its striking power, especially with the adoption of Tu-22M3 aircraft with X-22 missiles, was very worrying for the American command. The film "All the Fears of the World" colorfully shows the moment when a pair of X-22 missiles hit an American aircraft carrier, after which it became a wreck.

At the same time, the Tu-22M3 was also in service with Long-range aviation (YES). After the collapse of the USSR, the MRA units were reduced, and out of the five divisions that existed in 1990, in 2009 only four squadrons remained in service, which were transferred to the DA of Russia. Thus, the Navy lost its long-range arm, and two new air regiments appeared in the Long-Range aviation.

Dagger for the Navy

Hypersonic missile X-47M "Dagger" has a range of up to 2 thousand km and a speed of Mach 10-12. As a carrier, a converted MiG-31K fighter is used. It essentially performs the functions of the first stage of the complex. The task of the MiG-31K is to deliver the missile to an altitude of 12-15 km. Then the product that has already been accelerated to high speed is reset. "Dagger" accelerates to hypersonic speeds and rushes along a complex trajectory to a given target. At the same time, the maneuver of the missile does not give the enemy the opportunity to knock it off course. The existing Aegis air defense system is useless against this weapon. 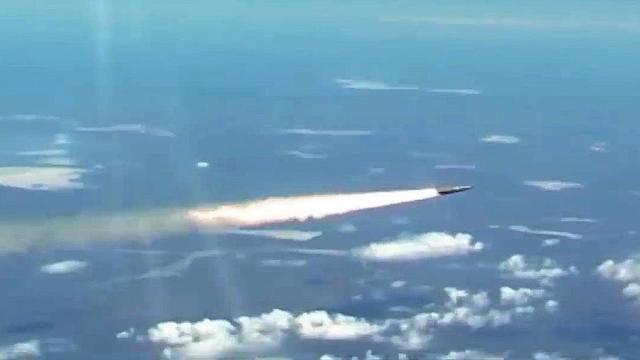 Launch of the hypersonic missile " Dagger»

Such a bundle allows the carrier aircraft to quickly reach the launch area and hit the target. The object can be a large warship, such as an aircraft carrier. At the same time, the MiG-31K is not able to use suspended air-to-air missiles, so it is desirable to use it in conjunction with the MiG-31BM. Thus, it seems that future air regiments will consist of at least two squadrons, one of which will play the role of air defense and protection of the Mig-31K, and the other will include the Mig-31K carriers themselves.

Such air regiments from the Kamchatka and Kola Peninsulas can effectively act on any enemy in most of the Atlantic and Pacific Oceans, the Baltic and Norwegian Seas - both on aircraft carriers and amphibious formations, as well as on the control and basing facilities of a likely enemy.

The appearance of such aircraft as part of the MA of the Russian Navy essentially revives the MRA of the USSR, but at a higher technological level. 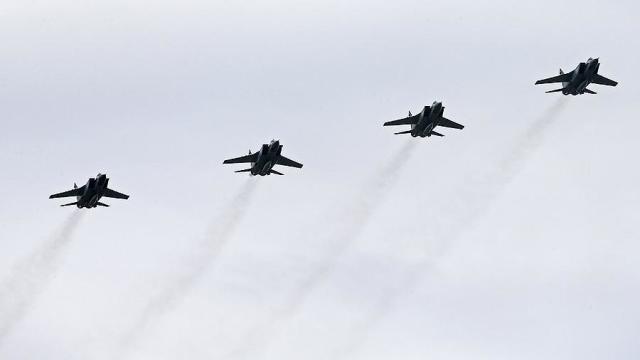 The MiG-31, created 40 years ago, proved to be in demand at a level that the engineers who worked on it could not even dream of.

It is worth noting the competent policy of the military, which first create objects of the basing system of a particular type of weapons and social infrastructure for military personnel. And then parts with this or that equipment arrive at the already organized base. Also, for the" Daggers", first airfields and storage arsenals are developed, housing for soldiers and officers is built, and only then will the MiG-31K arrive there.