Cosmodrome "Europe" will appear in the Caucasus 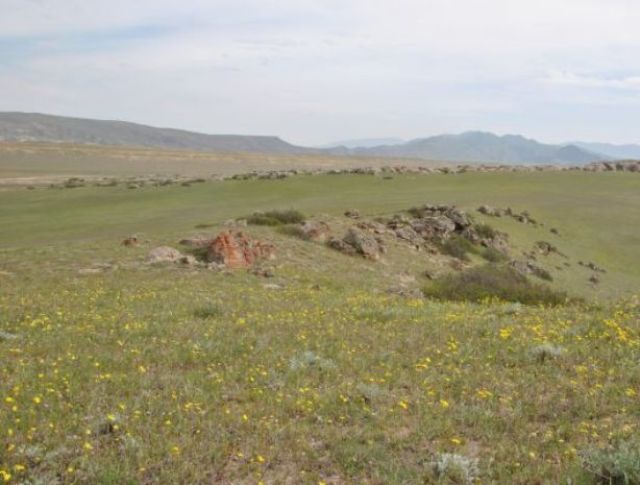 Success Rockets has signed an agreement to build a private spaceport on the territory of the Republic of Dagestan by 2025.

This was reported to TASS in the press service of the company.

"The private Russian space company Success Rockets has expressed its intention and signed an agreement on the construction of the first private spaceport "Europe" in the Republic of Dagestan. Partner of JSC "Corporation of development of Dagestan Republic", - noted in the company.

As specified in the press service, the construction of the cosmodrome will begin in the fall of 2021, it will be built by 2025 in the Northern part of the Republic. The volume of investments will amount to 600 million rubles.

The company is convinced that this will increase the number of high-tech industries, jobs and ensure the development of the region's tourist destination.

"The site will house two launchers, a test site, a flight control center, a missile production complex, an airfield, as well as a hotel for tourists and employees," the company said.