Scientists say US embassies appear to be attacked with microwave weapons 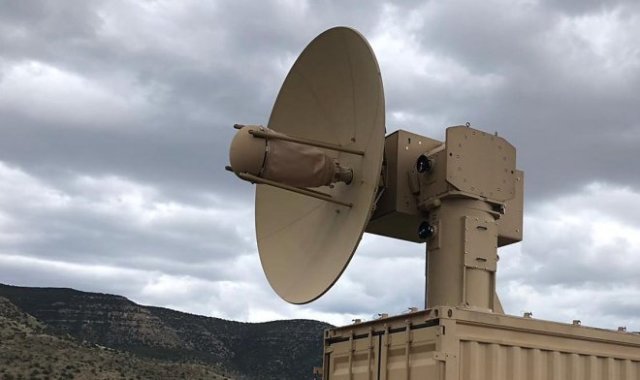 the controversy surrounding the mysterious disease, called " havana syndrome ", whose victims over the past 4 years have been employees of american embassies and cia officers in a number of countries, including cuba, russia and china, has not subsided. To investigate these incidents at the National Academy of Sciences of the United States, a group was created, which included experts in the field of medicine and radio electronics.

in a report published by them, it is said that the cause of the havana syndrome could be a powerful microwave radiation. it is worth recalling that the alleged microwave weapons appeared during the cold war in its main participants-the united states and the ussr. it was intended to disable electronic equipment, but, as it turned out, it is also capable of causing harm to people. an example of this is the projects of boeing and the us air force research laboratory-champ and thor. we are talking about a powerful microwave source installed on a rocket and a device for destroying large masses of drones. In simplified terms, a microwave weapon is something like a microwave oven, the power of which is hundreds of thousands of times more than a safe one. the electromagnetic field created by such a combat "microwave" can disrupt the operation of enemy electronic devices and even completely disable them. 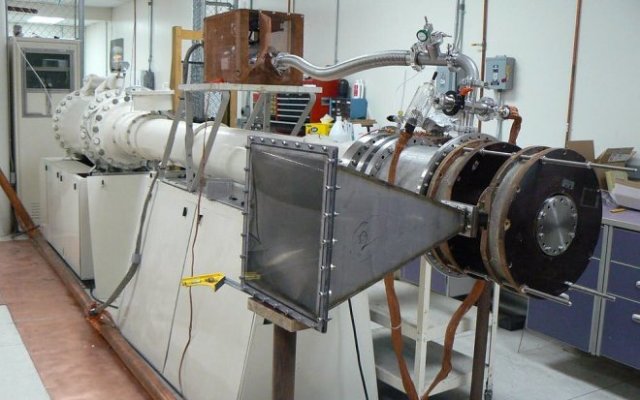 The effect on humans of powerful, directional microwaves illustrates the Frey effect, in which the human head is a receiving microwave antenna in the low Gigahertz frequency range. Under the influence of microwaves, a person begins to hear strange sounds, which is one of the symptoms of Havana syndrome. In addition to noise, those who find themselves in the zone of microwave damage experience headaches, nausea, partial hearing loss, dizziness, disorientation in space. However, all this is nothing more than speculation, since even with the presence of electronic weapons in Russia and China, the facts of their use against American diplomats have not been proven. It is possible that in the end, the Havana syndrome will remain part of the conspiracy theory.