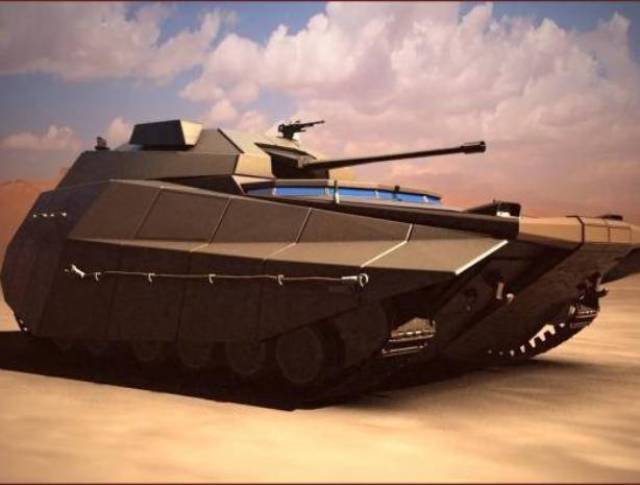 Since 2017, Elbit, IAI and Rafael companies have been developing advanced combat vehicles in Israel, samples of which have passed test tests.

In the future, the Israeli army should be re-equipped with combat vehicles built on a single universal Carmel platform. Several light and medium combat vehicles will be built on it, including an armored personnel carrier, an IFV, and a command and staff vehicle, the PM portal writes.

The main requirement for these vehicles is the reduction of the crew to two people, automation of a number of processes, situational awareness on the battlefield, extensive interaction with other units and advanced means of protection. Currently, all three presented vehicles are built on the chassis of the old American tracked M113 armored personnel carrier, but in the future a completely new chassis will be created. Elbit and Rafael presented their vehicles with a set of remote-controlled weapons, while IAI focused on electronics and presented its version of the car without weapons.

Despite the differences, all three vehicles have a lot in common, for example, the so-called "transparent" armor. In the front of the combat compartment, large monitors are installed, which display images from numerous video cameras. Thanks to this, the crew can see everything that happens in front of the car, and partially to the side of it. In addition, each crew member has personal touchscreens, where you can display the image from both all-round cameras, drones, and even satellites. Thus, the crew can see the enemy perfectly, even if they are far away and out of line of sight.

Control of the car, as well as a set of weapons, is carried out using joysticks, similar to those used in game consoles. Combat modules are uninhabited and also remotely controlled. For example, the combat vehicle presented by Rafael can hit the enemy not only with a 30-millimeter automatic gun and a 7.62-mm machine gun, but also with Spike guided missiles.

Israel is one of the world leaders in the development of active defense systems, and promising vehicles will definitely receive such systems that will multiply their survival rate on the battlefield.

The Israeli army plans to bring all its armored vehicles to a qualitatively different level by 2025-2027. To be more precise, Israeli armored vehicles should become not only the most secure and effective in the middle East region by this period, but also reach a leading position in the world. Already, the Israeli Trophy and Iron Fist active protection systems are being purchased by the United States, great Britain and other countries.