The missile Defense Agency (MDA) of the us Department of defense on November 17, 2020, for the first time carried out a successful test to intercept an Intercontinental ballistic missile (ICBM) simulator with a standard SM - 3 Block IIA ship-based anti-missile. 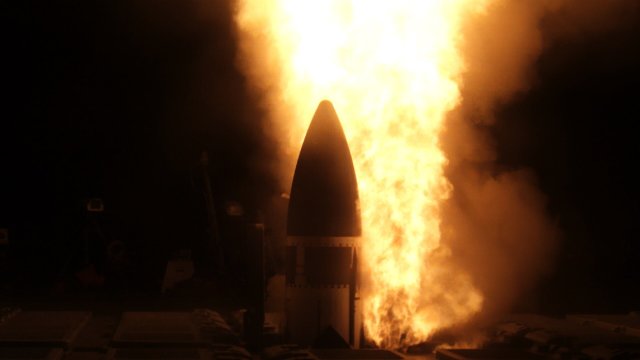 During the FTM-44 (Flight Test Aegis Weapon System-44) test, a three-stage Northrop Grumman ICBM-T2 ICBM simulator (a combination of the first stage of the Trident I ballistic missile and two stages with Orion-50 solid-fuel rocket engines) was launched from the MEK island of the Ronald Reagan MISSILE defense test site on Kwajelein Atoll in the Pacific ocean towards the continental United States. In the descending stage of the trajectory, the target missile warhead simulator was successfully hit by a kinetic interceptor of the Standard SM-3 Block IIA ship anti-missile launched from the new US Navy DDG 113 John Finn destroyer (Arleigh Burke type Flight IIA series), located at the point Mugu missile range off the coast of California. The destroyer used its integrated ship-based aegis weapon system in combination with the Command and Control Battle Management Communications (C2BMC) network system for targeting missiles, which the ship received targeting from external elements of the missile attack warning system.

The US Department of defense said that "preliminary data indicate that the test achieved its main goal: to demonstrate the ability of the SM-3 Block IIA missile to intercept an Intercontinental ballistic missile type target."

MDA Director Vice Admiral John hill stated: "This was an incredible achievement and an important milestone for the Aegis BMD SM-3 Block IIA program. The Ministry of defense is exploring the possibility of expanding the ground-based defense system against medium-range missiles by installing additional detection and weapons systems to protect against unexpected development of the missile threat. We have demonstrated that a ship with the Aegis missile DEFENSE system equipped with SM-3 Block IIA missiles can hit an Intercontinental ballistic missile target, which is a step in the process of determining the feasibility of this task within the framework of the multi-level homeland defense architecture."

FTM-44 was the sixth practical shipboard test using the SM-3 Block IIA anti-missile, but the first to intercept an ICBM-type target. The test was first scheduled for may 2020, but was officially postponed for six months due to the coronavirus pandemic. 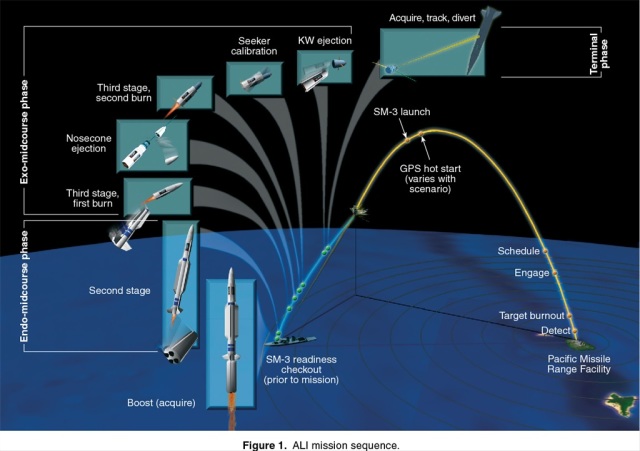 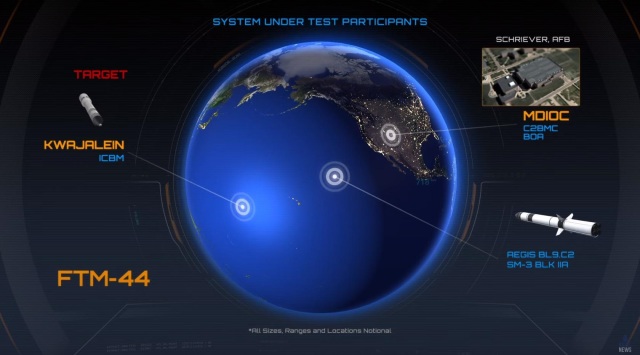