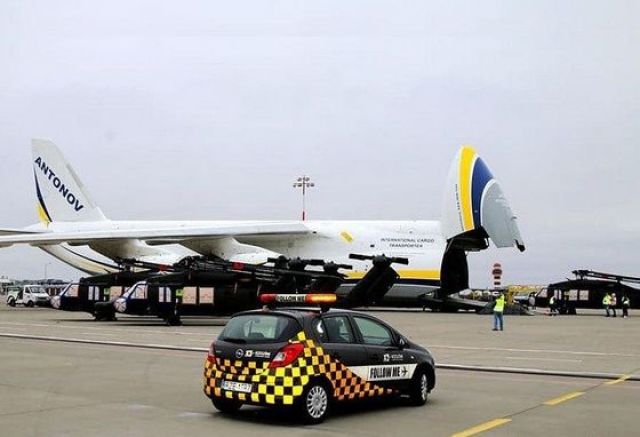 TSAMTO, November 10. According to the Polish Agency PAP, an An-124 Ruslan transport plane of the Ukrainian company Antonov Airlines delivered five of the 16 s-70i black hawk helicopters ordered for the Philippine armed forces to Clark air base on November 9.

This was announced by the charge d'affaires of the Republic of Poland in Manila Jaroslaw Szczepankiewicz. The total duration of the An-124 flight was 3 days. It took off from Yasenka Rzeszow airport on November 7. On the way, the plane made an intermediate landing in Kuwait. According to the Agency, the first helicopter was delivered to the Philippines by sea in August 2020.

The S-70i was purchased in place of the bell-412EPI, the contract for which the Philippine air force was cancelled. The new helicopters will replace the outdated UH-1s. They may be armed with machine guns, but they will mainly be used for transporting troops and cargo, providing humanitarian aid and supporting operations to eliminate the consequences of natural disasters.

As stated in the Senate in January 2019, Philippine defense Minister Delfin Lorenzana, although the helicopters will be assembled in Poland, they will be certified by the American Lockheed Martin. Philippine air force pilot training will be held in Florida. All technical manuals will be provided in English.