Military accounting specialty: what is it, how to decrypt it and where is it specified 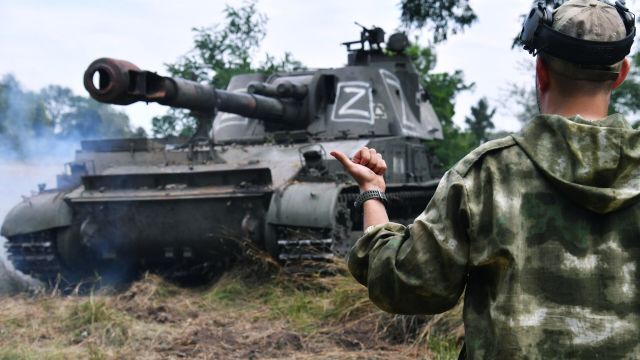 MOSCOW, 26 Sep — RIA Novosti. The VUS code is an encrypted military accounting specialty of a serviceman and a military serviceman, indicated in his military ticket. What do these combinations of numbers and letters mean, a list of common VUS with transcripts, with which specialties men are mobilized in the first place (an approximate list) – in the RIA Novosti material.

A military accounting specialty, or VUS, is a combination of 6 digits and one letter, in which information about the type of activity of a serviceman or a military serviceman is encrypted. This code helps to keep records of military specialists in each field and, in case of mobilization, promptly distribute them into detachments, depending on current needs. VUS is awarded during military service or together with obtaining a diploma from a military school or university, when attending classes at the military department. In particular cases, a military accounting specialty can be assigned directly at the conscription point. 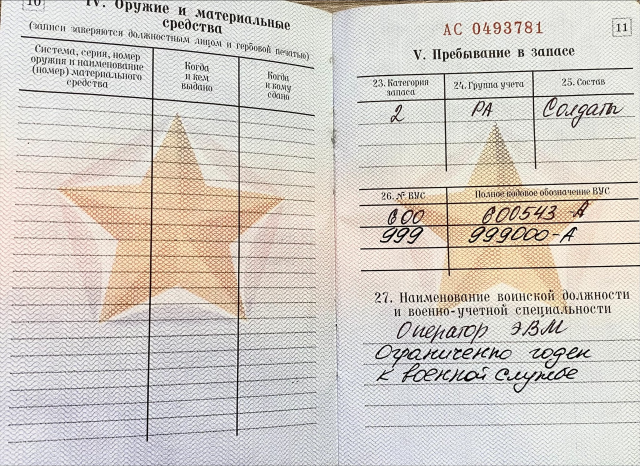 There are several main groups of military accounting specialties.

According to the Charter of the internal service of the Armed Forces of the Russian Federation, the commander directs the combat training of military personnel and organizes their legal training. It also supports the combat and mobilization readiness of the entrusted military unit or subdivision. Examples of command VUS:

Providing communication is the main responsibility of signalers. Their VUS codes can be as follows:

Military drivers operate not only cars, but also armored vehicles, railway trains, underwater and surface vessels. Digital designations of the VUS for drivers can be:

They imply the performance of particularly important tasks that require certain skills, knowledge and training. Special purpose units exist in all types of troops, so it is impossible to single out a specific field of activity. Examples of VUS:

What do the codes mean

Decryption of the first three digits

jpg" title="Bringing the commander of the task to the personnel">

Bringing the commander of the task to the personnel Image source: © RIA Novosti / Vitaly Timkiv

Decoding of the second three digits

After specialization, the position of the serviceman is indicated, for example:

The letter is located at the very end and denotes certain special features: 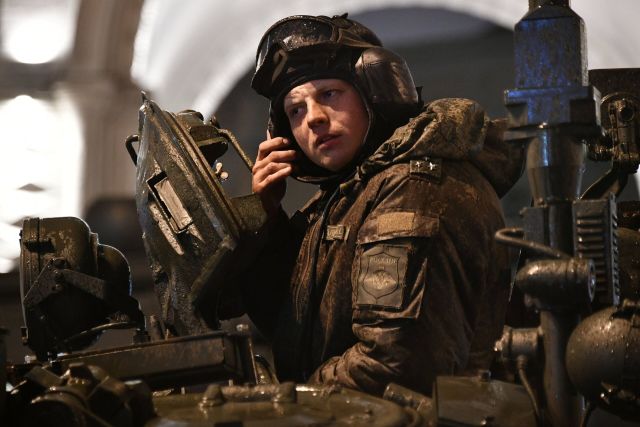 A soldier in a T-72 B3 tank Image source: © RIA Novosti / Maxim Blinov

The transcripts of the VUS were approved by the resolutions of the Government of the Russian Federation:

The texts of these documents are classified, only some VUS with transcripts are posted in the public domain, among which:

How to find out your VUS

The military accounting specialty is indicated on the 11th page of the military ticket or in the certificate that is issued in return for the ticket. It is almost impossible to decipher the code yourself, because even if there is some information in the public domain, it is often incomplete – only personnel officers know the meaning of many combinations. At the same time, each person liable for military service can find out the transcript of his own APU in his district military commissariat.

Which VUS are subject to mobilization

On September 21, 2022, Russian President Vladimir Putin signed a decree "On the announcement of partial mobilization in the Russian Federation."

According to the representative of the Main Organizational and Mobilization Directorate of the General Staff of the Armed Forces of the Russian Federation, Rear Admiral Vladimir Tsimlyansky, within the framework of partial mobilization, categories of citizens who are necessary to perform tasks will be called up. These are, of course, shooters, tankers, gunners, drivers, mechanics-drivers.

As such, the order of conscription of citizens from the reserve has not been established, however, "priority is given to citizens who have suitable military accounting specialties. It is necessary to understand that the number of conscripted citizens is determined by the staffing requirements of the completed military units. One of the main factors is the presence of combat experience among citizens called up from the reserve," he said.

In accordance with paragraph 1 of Article 5 of the Law of the Russian Federation "On State Secrets", the Decree of the Government of the Russian Federation No. 854-43 of 12.12.2007 "On approval of the list of military accounting specialties" was not openly announced and published, as it contains information about the appointment and organizational structure of the troops. That is why there is no complete list of military accounting specialties in the public domain.