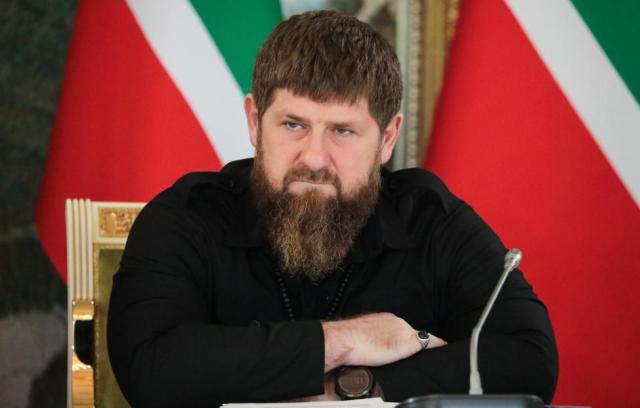 According to the head of Chechnya, the total number of employees of law enforcement agencies is about 5 million peopleGROZNY, September 24.

/tass/. The head of the Chechen Republic Ramzan Kadyrov proposed to mobilize for participation in a special military operation half of the employees of law enforcement agencies, the total number of which, according to him, is about 5 million people. He wrote about this in his Telegram channel.

"Even if we exclude reservists from the equation, we still have a huge staff of employees who somehow have good physical fitness and weapons skills: the Ministry of Emergency Situations, the FSB, the FSB, the SVR, the Federal Penitentiary Service, the FCS, the Prosecutor's Office, the UK. Together with law enforcement and military departments, this is about 5 million people, who regularly pass sports standards. If you leave 50% of employees at their official post, then the second half of them in the amount of 2.5 million people will demolish any Western army. And the reserve will not be needed," Kadyrov wrote.

In his opinion, the heads of these departments could already start optimizing the workflow.

"Russia is a huge country, and there are so many resources in it that NATO and the West will get tired of counting, and there are much more military resources than one can imagine," the head of the region added.

On September 21, Russian President Vladimir Putin signed a decree on partial mobilization in the country. According to Russian Defense Minister Sergei Shoigu, 300 thousand people are subject to conscription from the reserve, primarily those with combat experience and the military accounting specialty necessary in the troops.