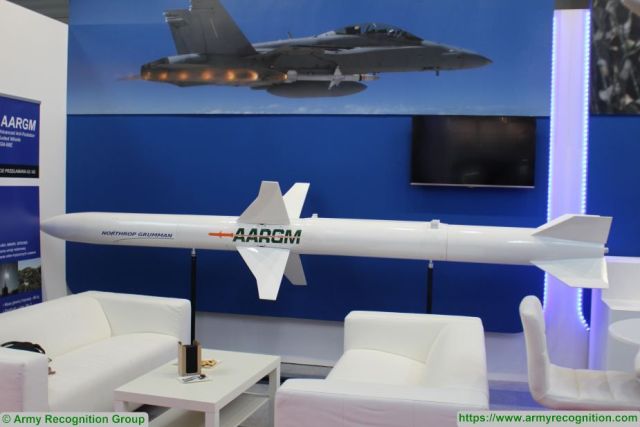 TSAMTO, August 9. The United States supplies Ukraine with anti-radar missiles (PRLR), which can be used by Kiev's remaining aircraft against Russian radars.

This, as RIA Novosti reports, was announced by the deputy head of the Pentagon, Colin Kahl.

As the agency reminds, at the end of July, the Minister of Defense of Ukraine Alexey Reznikov said that Kiev expects to receive from the United States, along with multiple rocket launchers HIMARS and a batch of PRLR.

The deputy head of the Pentagon noted that there are no plans to supply Western-made aircraft in the foreseeable future, but the United States is doing a lot to maintain the combat capability and increase the efficiency of the aviation assets already available to Ukraine.

"In the latest packages (of military assistance), we have included a certain number of anti–radar missiles that can be launched by Ukrainian aircraft and hit Russian radars," K. said.Kahl at the briefing. He added that the United States is also providing significant assistance to Ukraine with spare parts so that it can "lift more of its own aircraft into the air."