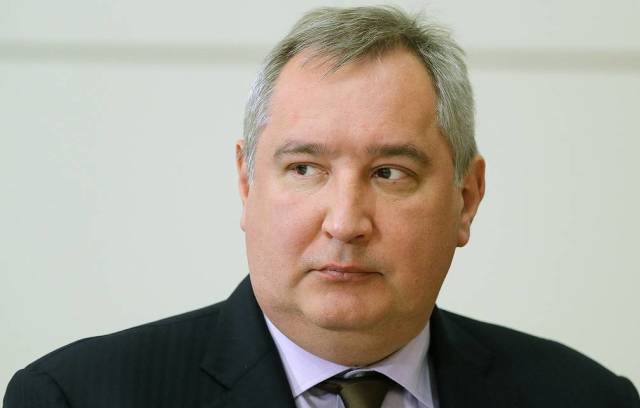 MOSCOW, January 22. /tass/. Roscosmos Director General Dmitry Rogozin expressed hope that the US refusal to issue a visa to Russian cosmonaut Nikolai Chub is a misunderstanding that the United States can still fix.

"I hope that we have encountered a misunderstanding, so we will give our American colleagues a chance to correct this misunderstanding. Nevertheless, the sediment still remains," he said on Saturday on the air of the Echo of Moscow radio station.

Rogozin added that, perhaps, "the cold winds that are now blowing from Washington and from Brussels" to the Russian Federation began to be projected on space activities.

On January 22, Roscosmos reported that the safety of Russian cosmonaut Chub's stay on the ISS during the planned flight in 2023 was called into question due to the US refusal to issue him a visa. According to the state corporation, he needs an American visa for the first five-week session to familiarize himself with the American segment of the ISS. In connection with the refusal to issue a visa, the question arises at least with a change in the training schedule of the Forelock, Roscosmos added.

Earlier, a source told TASS that the United States, without explanation, refused to issue a visa to Chub, who was supposed to fly to the United States to participate in training at the Space Center. Johnson. Later, the head of Roscosmos, Dmitry Rogozin, confirmed this information, specifying that he had requested NASA's position on this issue.

Usually, before the flight, astronauts from other countries undergo training at the Gagarin Cosmonaut Training Center in Zvezdny Gorodok, mastering the Russian segment of the ISS, and Russian cosmonauts - at the Space Center named after Yuri Gagarin. Johnson is in Houston, where they get acquainted with the American segment. The training takes place regardless of which ship the crew members are flying on.