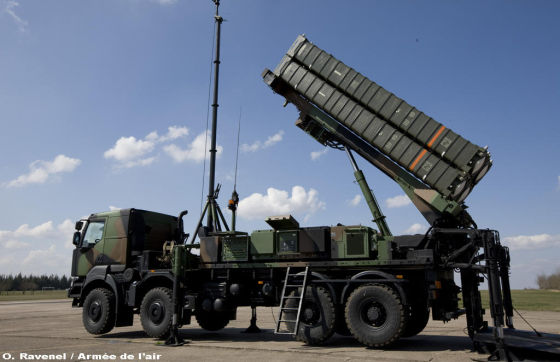 TSAMTO, January 21. Qatar's armed forces have received an updated proposal on the possible delivery of the SAMP/T medium-range anti-aircraft missile system manufactured by the Eurosam consortium.

According to Tactical Report, the proposal within the framework of the European air defense system delivery project was presented to the Chief of Staff of the Armed Forces of Qatar, Lieutenant General Salem bin Hamad al-Nabit.

The SAMP/T complex with the Aster-30 missile (range up to 120 km) with a "stretch" can be attributed to the segment of long-range air defense systems and, apparently, as such, it is considered as an alternative to the American and Russian systems.

As part of the program to create a layered air defense system in recent years, Qatar has acquired a batch of American Patriot medium-range and short-range NASAMS II complexes developed by the Norwegian company Kongsberg (through the mechanism of the American FMS program).