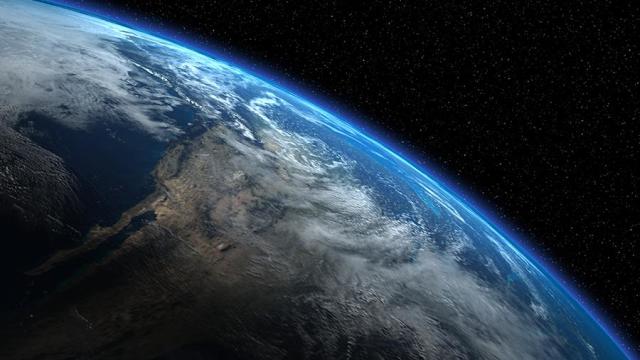 MOSCOW, January 20. /tass/. The Milky Way system, which is being developed in Russia, will include radar stations not only in the Russian Federation, but also in other countries. This was announced in an interview with TASS by the general designer of the Automated Warning System for Dangerous Situations in Near-Earth Space (ASPOS OKP) Grigory Stupak.

"As part of the Milky Way project, it is planned to create and deploy specialized radar stations, not only in Russia, but also abroad," Stupak said.

The updated Russian automated warning system for dangerous situations in near-Earth outer space will be called the Milky Way. It will include 65 telescopes, as well as a space segment. As Roscosmos Executive Director for Advanced Programs and Science Alexander Bloshenko reported earlier in an interview with TASS, the space segment will include a grouping of specialized satellites for monitoring near-Earth space. The launch of the first of them is scheduled for the horizon of 2027.