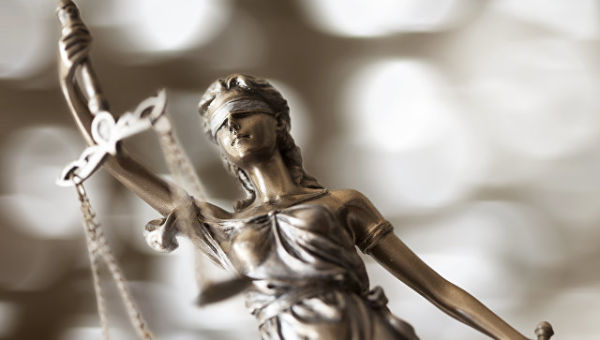 On Wednesday, January 19, the trial of the former chief of one of the military missions of the Ministry of Defense, Reserve Lieutenant Colonel Anatoly Zalivin and the former managing director of JSC "Scientific Research Institute of Electronic Devices" Amir Alyamov ended with a rather harsh sentence.

The machinations of these two citizens with the state defense order cost them very dearly. Literally and figuratively.

According to the investigation, with which the court agreed, for several years, during the execution of the state defense order, Alyamov organized an overestimation of the cost of products produced by the research institute he led. The UK said that this was done "by unjustifiably including costs." Knowing full well that Zalivin would definitely see it, Alyamov persuaded him to close his eyes. For money.

The investigation named the amount of bribes to the lieutenant colonel - more than 2.3 million rubles. And as a result of his compliance, the cost of products for the army was overestimated by 61 million rubles. During the trial and investigation, Zalivin and Alyamov voluntarily reimbursed the damage to the state for 1 million 300 thousand rubles. But the verdict of the court says that the civil claim for the recovery of 59.8 million rubles in solidarity from them "on account of compensation for property damage" has been satisfied.

The machinations of these two citizens with the state defense order cost them very dearly. Literally and figuratively

To secure the claim, Zalivin's garage and Mitsubishi Pajero car were arrested. Alyamov has a Toyota Land Cruiser 200 car, a plot of 1 hectare, a 330 sq. m house, federal loan bonds of the Ministry of Finance of Russia in the amount of more than 16 million rubles, as well as money - more than 33 thousand dollars.