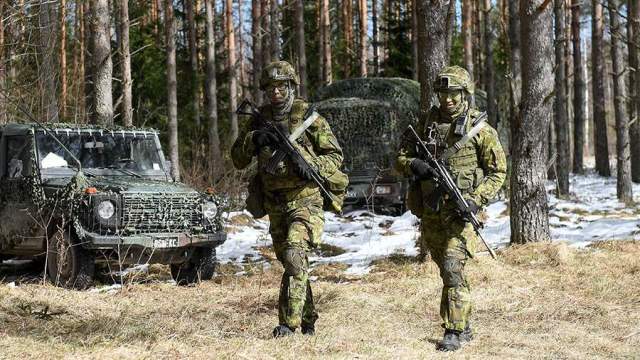 British serviceman Chileshe Mwamba filed a lawsuit against the Ministry of Defense of the United Kingdom in the High Court of London, demanding compensation of £ 860,000 ($ 1.13 million) for the consequences for his health after a three-week stay in Estonia in November 2017. This is reported by the Daily Mail newspaper.

The 31-year-old soldier of the Corps of Royal Engineers was sent as part of the British contingent to Estonia as part of a multinational operation to "deter Russian aggression" and demonstrate NATO "as a very combat-ready force." More than 800 British troops were deployed to the Baltic state as part of the alliance's expanded forward presence.

Mvamba was in Estonia from November 10 to December 3. According to his statement, he was exposed to "extreme cold", severe hypothermia, from which he now suffers from persistent post-traumatic stress disorder and stuttering.

Lawyer Gurion Tausig said at a preliminary hearing in court that the consequences of staying in Estonia "seriously affected" Mvamba's social interaction, lifestyle and job prospects. As a child, he suffered from a slight stutter, but his defense believes that it was hypothermia that aggravated the situation, NSN reports.

The British military department took responsibility for the fighter's hypothermia, but did not agree that speech defects appeared in the serviceman because of the cold, the 360 TV channel reports. The archival weather reports indicate that during Mvamba's business trip in Estonia there was a maximum of -4 degrees.

Earlier, in September 2020, a British army serviceman sued the country's Ministry of Defense, claiming that he was discriminated against because of his Russian origin. According to the man, he repeatedly made attempts to become a translator in the intelligence corps, but he was refused out of fear that he could allegedly become a Russian spy.

In addition, the corporal believes that the Ministry of Defense falsified the results of his language testing several times so that he would not pass for service.

The rights to this material belong to Известия.ru
The material is placed by the copyright holder in the public domain
Страны
Великобритания
Россия
Эстония
Проекты
2020-й год
NATO
Comments [1]
№1 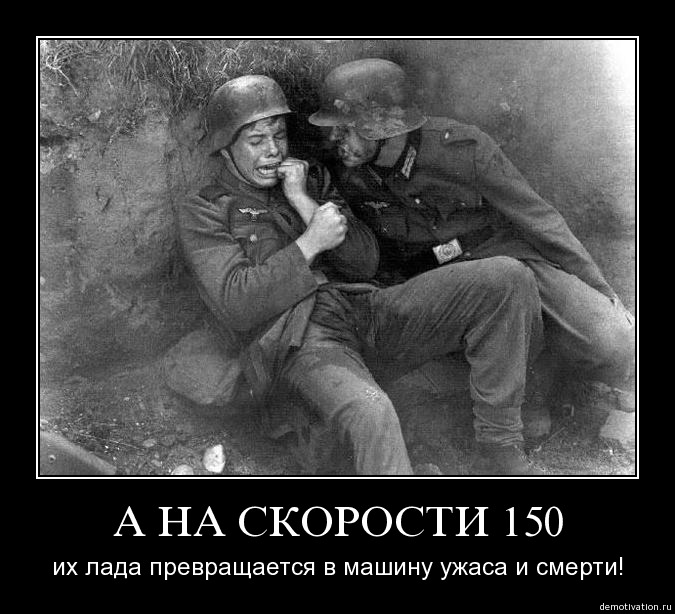