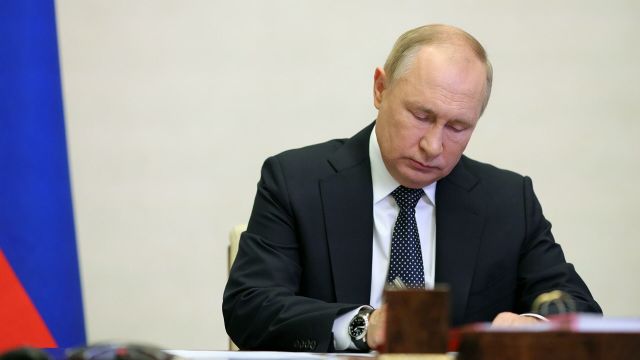 MOSCOW, Nov 29 - RIA Novosti. Russian President Vladimir Putin has signed a law allowing to increase the age limit for military service for marshals, army generals and navy admirals by the decision of the President of the Russian Federation, the document is published on the official Internet portal of legal information.

Amendments have been made to Article 49 of the Federal Law "On Military Duty and Military Service".

Earlier, the chairman of the State Duma Committee on Defense, Andrei Kartapolov, noted that these changes will have a positive impact on ensuring the country's defense and securing senior officers in the military service who have extensive experience in it, have developed professionally important qualities, and are also able to fulfill their tasks in any given conditions.