Instead of the military aviation engineering school - Suvorov 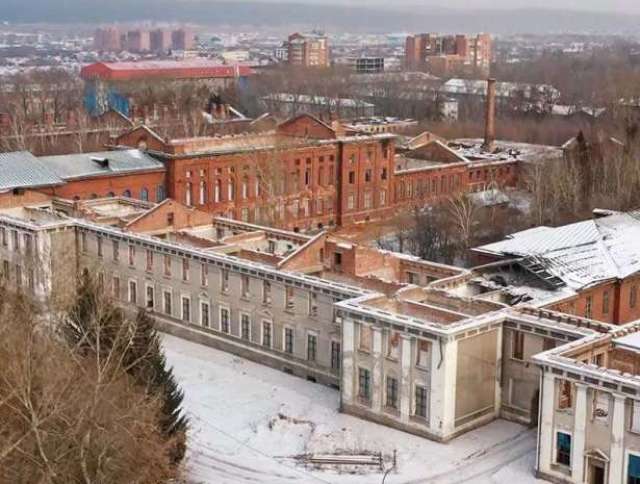 The Russian Defense Ministry has allocated 4.5 billion rubles for the construction of the Irkutsk Suvorov School.

The Military Department has signed a contract with a Military construction company, which is currently carrying out preparatory work to strengthen the foundation of the base of the building of the facility. The old building was decided to be preserved, and it will be unchanged.

In August of this year, the first tranche of one billion rubles was allocated for the construction of the school.

The first Suvorov School in Siberia will be built on the territory of the former Irkutsk Higher Military Aviation Engineering School (IVVAIU), which in 1931 was created on the basis of the Cadet school, opened in the city in 1894. IVVAIU was disbanded in 2008.

Now there will be an educational and administrative building, a dining room, a sleeping building with 560 seats, a medical center, an indoor sports complex, a stadium with bleachers, a gymnasium and a parade ground, notes runews24.ru .

The facility is scheduled to open on September 1, 2023.