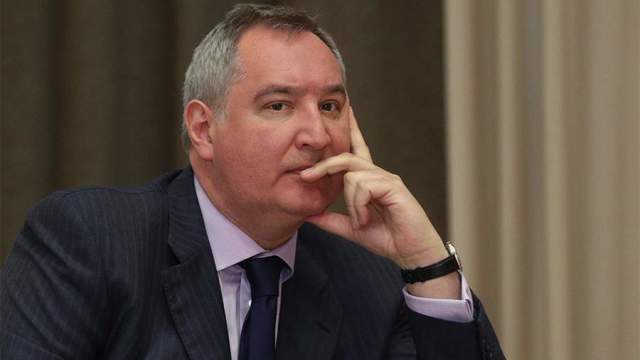 A superheavy rocket for flights to the moon in its former form will not be created, funds are directed to the creation of methane technologies. This was announced during a conversation with journalists by the head of the state corporation "Roscosmos" Dmitry Rogozin on Wednesday, September 15.

Dmitry Baranov, General director of the Samara Rocket and Space Center "Progress", said earlier this day that work on designing a super-heavy rocket for flights to the Moon has been stopped in Russia. According to him, the work can be resumed if Roscosmos makes an appropriate decision.

"The money that we planned to throw at superheavy, we are now throwing at the development of methane engines in the Chemical Automation Design Bureau, because the methane engine will give us the opportunity to repeatedly use the engines of a superheavy rocket," Rogozin said.

According to him, otherwise it will be a one-time flight around the moon, but if we create this system, it should be reusable.

"Therefore, we will do better a little later, but we will do it in such a way that it will stimulate the development of composite materials in Roscosmos, and systems, and alloys, and new engines, "the head of the state corporation said.

At the same time, he added that time and money will be spent better, but something will be created that "will move the industry forward".

Earlier, on August 20, Roscosmos postponed the launch of the Luna-25 automatic interplanetary station from the Vostochny cosmodrome from October 2021 to May 2022 for additional testing of the spacecraft's instruments.

According to the press service, the project opens a long-term Russian lunar program, which provides for missions to study the Moon from orbit and the surface, the collection and return of lunar soil to Earth, as well as in the future the construction of a visited lunar base and full-scale development of the Earth's satellite, including in cooperation with the Chinese National Space Administration as part of a large-scale project to create an International Scientific Lunar Station.

Before that, on May 22, the executive director of Roscosmos for science, Alexander Bloshenko, said that about 1.7 trillion rubles would be needed to implement the lunar program with the superheavy Yenisei rocket, while 900 billion will be spent on creating the payload and the manned vehicles themselves.

At the same time, on April 28, it was reported that Roscosmos ordered the development of a new generation spacecraft "Return-MKA-L" to send animals to the Moon. The deadline for preliminary work is November 15, 2022.

The first test flight of the Russian spacecraft "Eagle", intended for flights to the Moon, is scheduled for December 15, 2023.