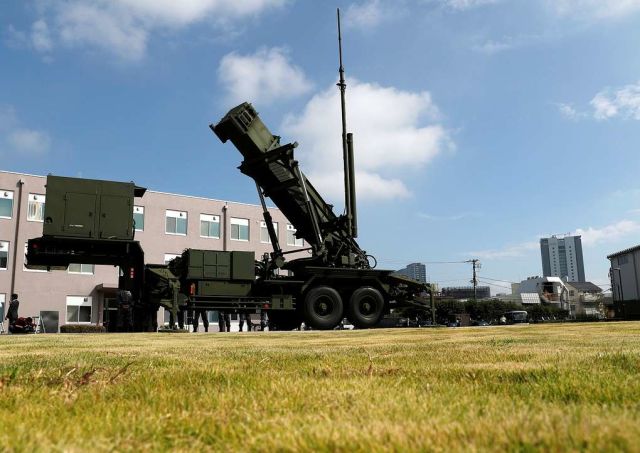 TSAMTO, September 1. According to Lockheed Martin, officials from the United States and the Netherlands recently signed a contract for the supply of the PAC-3 MSE (Missile Segment Enhancement) and related auxiliary equipment to the Dutch Armed Forces.

After signing the agreement, the Netherlands became the 12th customer of the PAC-3 MSE missile defense system, which will expand the missile defense capabilities provided by the PAC-3 Cost Reduction Initiative (CRI) purchased in 2004.

As a development of the PAC-3 CRI, the PAC-3 MSE is equipped with a two-pulse solid-fuel rocket engine that provides improved performance in both altitude and range. The SUHR ensures that the target is hit with a direct hit (hit-to-kill). The power plant and improved airframe provide the rocket with greater maneuverability when intercepting faster tactical ballistic missiles, cruise missiles and aircraft.

As reported by TSAMTO, in September 2020, the US State Department approved the potential supply of 34 PAC-3 MSE (Missile Segment Enhancement) interceptors for Patriot anti-aircraft missile systems to the Netherlands under the Foreign Military Sales program, as well as other auxiliary equipment and services worth up to $ 241 million.