After the Americans leave, Afghanistan should not become a territory of terrorism and drug trafficking-Lavrov 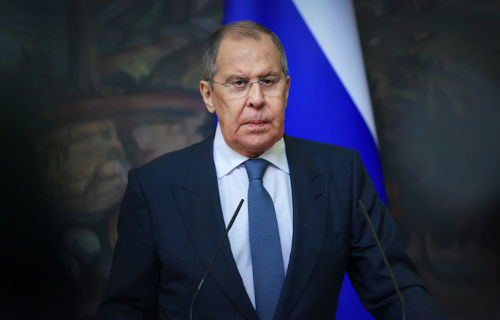 Moscow. August 31. INTERFAX-Russian Foreign Minister Sergei Lavrov said that it is unacceptable to turn Afghanistan into a territory of flourishing terrorism and drug trafficking after the withdrawal of American troops from there.

"(Russia and Armenia take) a position in favor of peace, prosperity and security in the region, and those decisions that should exclude the possibility of further use of the territory of Afghanistan by terrorists, drug traffickers and other representatives of organized crime, " Lavrov said at a press conference following talks with his Armenian counterpart, answering the question about the position of Russia and Armenia as CSTO members on the Afghan issue after the US withdrawal from there.