Putin's special Representative Kabulov: the Taliban took Kandahar because of the flight of the army, which was trained by the United States 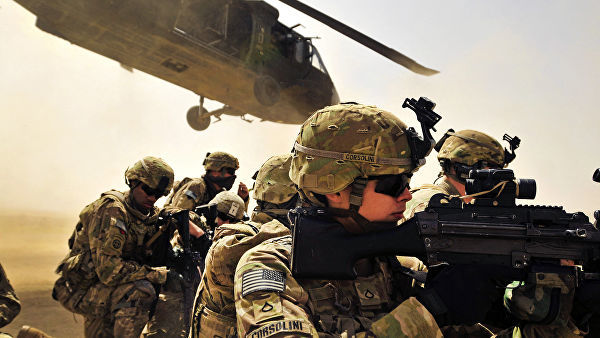 MOSCOW, 13 Aug-RIA Novosti. The Taliban were able to capture Kandahar because of the flight of Afghan troops, Zamir Kabulov, special representative of the Russian President for Afghanistan, director of the Second Department of Asia of the Foreign Ministry, told RIA Novosti.

"The capture of Kandahar shows what we were talking about: it was taken not as a result of fighting and courageous resistance of the Afghan troops, but as a result of the flight of the very Afghan army, which was cheerfully prepared by the Americans and NATO together," he said.

Nevertheless, in his opinion, the Taliban is not yet able to capture Kabul.

"The capture of Kandahar does not reveal anything," the source added.

In recent months, the confrontation between government forces and militants of the radical Taliban movement has escalated in Afghanistan . This is happening against the background of the withdrawal of American troops, which the Russian Foreign Ministry called recognition of the failure of the US mission.

The Taliban have already captured significant territories and launched an offensive on major cities. They claim that since the end of last week they have taken control of the administrative centers of more than ten of the 34 provinces, including the cities of Zaranj, Puli-Khumri, Ghazni, as well as Kunduz, located 60 kilometers from the nearest border crossing to Tajikistan. Last night, the militants announced the capture of Kandahar, and this morning-Lashkar Gah, the administrative center of Helmand province.

Western media write that the Taliban can block Kabul for a month. The authorities, for their part, say that they have regained control over some cities, but clashes continue.

* A terrorist organization banned in Russia.