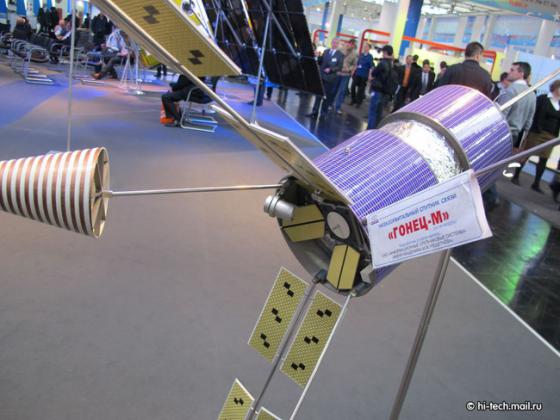 MOSCOW, August 11. /TASS/. A universal satellite platform that will allow collecting and transmitting information about the state of power grids and pipelines is being tested in Russia. This is stated in the message of Roscosmos distributed on Wednesday.

"The manufacturer of electrical protection and electronic equipment "Impulse" together with the company" Satellite system "Gonets" (part of the state corporation" Roscosmos") is completing the development and testing of a prototype of a universal satellite platform designed for the rapid collection and transmission of data on the state of power grids and pipelines from various sensors, " the message says.

The platform is an autonomous device located in a moisture-proof housing. It is powered by a capacitor that is charged using solar panels. The Messenger terminal is also integrated into the device, providing it with communication anywhere in the country.

"The solution is especially relevant for monitoring network infrastructure facilities located in areas with no or partial coverage of terrestrial communication networks," the document emphasizes.

The device has already been patented in Russia. Now there is a process of registration of international patents for bringing the product to the international market.