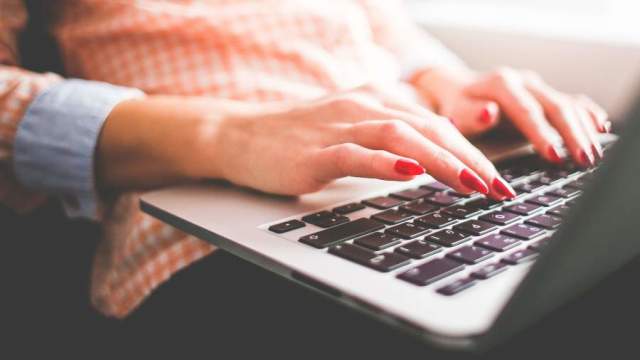 Russia has developed a system that will allow you to check the content for the presence of prohibited information. The system is designed for the media, politicians and bloggers. It will help to avoid administrative and criminal liability for information published before the ban. The project was presented at the intensive "Archipelago 2121".

The authors of the project noted that the system of legislation is constantly evolving and information may become prohibited over time. We are talking about old posts, publications in social networks and articles that were written a long time ago, and now may carry risks of administrative and criminal liability for the author, the press service of the National Technological Initiative (NTI) told Izvestia.

To solve the problem, a team of students from Ulyanovsk State Technical University has developed a Content Checker. The service may download content for a certain period and check it for the presence of prohibited information in accordance with the law. According to the results of the audit, a report with problematic publications will be issued. They will be offered to delete or edit them.

The verification works on the basis of graphematic analysis. It will take into account more than 5 thousand linguistic rules. The accuracy of the system is 95%.

A prototype of the service has now been developed. The cost of the check has not yet been disclosed. The creators plan to conclude the first contracts for the use of the service in the fall. The estimated annual revenue is 50 million rubles per year.

According to the developers, the project has no direct analogues and competitors in Russia.

"In the future, we can easily supplement the algorithm with checks for profanity, insults to the feelings of believers, anti-Semitism and other nationalisms. The filtering list is open and can be configured for various customer requests, " said Denis Efremov, one of the creators.

Earlier, on July 22, it became known that the magistrate of the judicial district No. 422 of the Tagansky district of Moscow again fined Facebook and Telegram for not deleting information prohibited by Russian law. Facebook was fined 6 million rubles, and the messenger was fined 11 million rubles.

The rights to this material belong to Известия.ru
The material is placed by the copyright holder in the public domain
Страны
Россия
Comments [1]
№1