Facebook stopped the activity of Iranian hackers against the US military 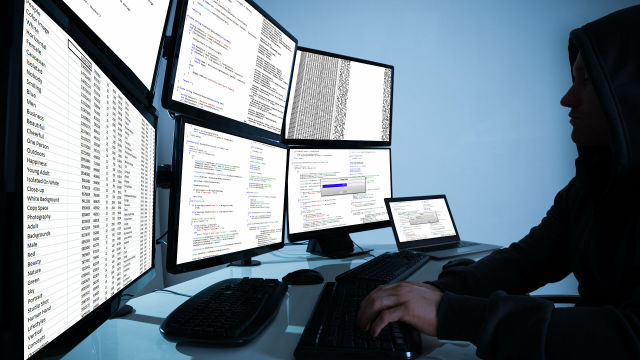 Washington. July 15. INTERFAX-Facebook on Thursday announced that it had taken measures against a group of Iranian hackers who used the platform of this social network to conduct operations aimed at American military personnel and companies from the defense sector.

"Today we are talking about the actions we have taken against a group of hackers from Iran in order to deprive them of the opportunity to abuse the capabilities of our platform for spreading malware and conducting espionage operations on the Internet, aimed mainly at the United States," the message said on the Facebook website.

"During the investigation, we found out that they were targeted at military personnel and companies of the defense and aerospace industries mainly in the United States and to a lesser extent in the UK and Europe," the statement says.

The social network reported that this group operated under the name Tortoiseshell ("Turtle Shell").

It is clarified that in order to prevent the activity of the group, Facebook blocked access to malicious domains (...), deleted the accounts of the group and notified the persons against whom the actions of the attackers were directed.

In particular, according to Facebook, the group "used various malicious tactics to identify targets and infect their devices with malware," which allowed them to engage in espionage. Thus, the group used false accounts "to connect with victims, gain their trust and convince them of the need to click on malicious links."

In addition, the Iranian hackers used malicious software developed by the IT company Mahak Rayan Afraz (MRA) in Tehran, which, according to Facebook, is associated with the Islamic Revolutionary Guard Corps (IRGC).