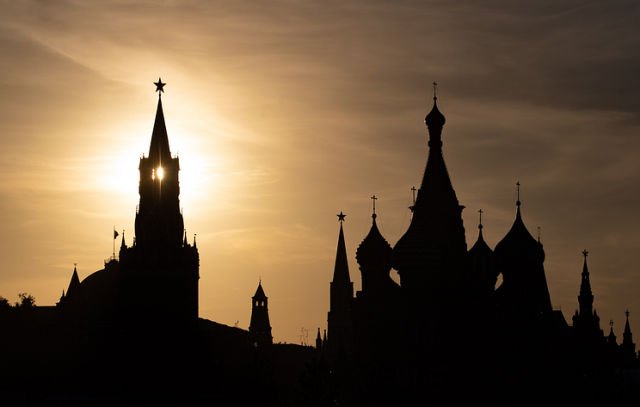 But we need to remain open to mutually beneficial cooperation, there is no question of confrontation with the West

Moscow. July 12. INTERFAX-Russia should develop measures to block attempts by Western countries to provoke an economic crisis in the country, said Alexander Abelin, Assistant Secretary of the Russian Security Council.

"Special attention needs to be paid to the development of measures aimed at blocking attempts by the West to provoke the development of a full-scale economic crisis in Russia, which creates threats to national security. At the same time, it is necessary to adhere to a balanced line when developing response steps, including import substitution programs, based on a thorough analysis of the possible consequences of the measures being implemented," Abelin told reporters.

At the same time, according to him, "we are not talking about any confrontation with the West."

"In the current geopolitical conditions, overcoming internal imbalances in the national economy is one of the top priorities," Abelin said.

He noted that in recent years, the Russian economy has confirmed its ability to maintain and strengthen its potential in the conditions of instability of the world economy and the use of restrictive economic measures.

"The Russian economy is critically dependent on the situation on the world markets of raw materials, primarily hydrocarbons, and imports of a wide range of high-tech products. And this is despite the fact that the country's wealth is not limited to oil and gas, and Russian specialists are highly valued all over the world," the Assistant Secretary of the Security Council of the Russian Federation said.

He said that the new strategy of the national security of the Russian Federation " is aimed at preventing and preventing crisis phenomena in the development of resource and raw materials, production, scientific, technical and technological potentials, the financial system, as well as preventing a decrease in the quality of life of the population."

The rights to this material belong to Интерфакс-АВН
The material is placed by the copyright holder in the public domain
Страны
Россия
Comments [7]
№1
ID: 20142
Remote / Спам
№2