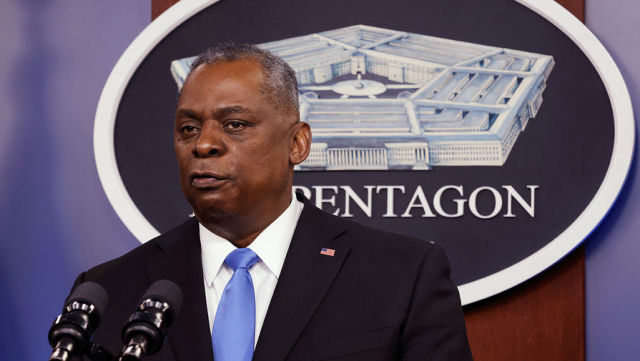 Washington. July 10. INTERFAX-Policy towards Russia and China has become one of the topics of negotiations between US Defense Ministers Lloyd Austin and France's Florence Parly, the Pentagon chief promised to consult with French colleagues on these issues.

The meeting of the heads of defense departments was held yesterday in Washington, the US Defense Department reported.

"Among the topics of discussion was a challenge from China," the Pentagon said in a message distributed after the talks.

Austin noted: "In the Indo-Pacific region, France is an ideal partner for the United States as we work to strengthen our common interests in the region."

According to him, "Russian problems in Europe and other countries also concern both countries," and Austin "promised that the United States will continue consultations with France on this issue and many others," the Pentagon informs.

The parties "signed a roadmap for Special Operations Forces", in particular, outlined cooperation within the framework of NATO, in the Sahel and in the Middle East.

After the meeting, Austin and Parley went to Fort Meade, Maryland, to visit the US Cyber Command.

"I know that you have also made cybersecurity a top priority, and that France has developed a cybersecurity strategy to reduce risks and expand its capabilities," the American minister said.