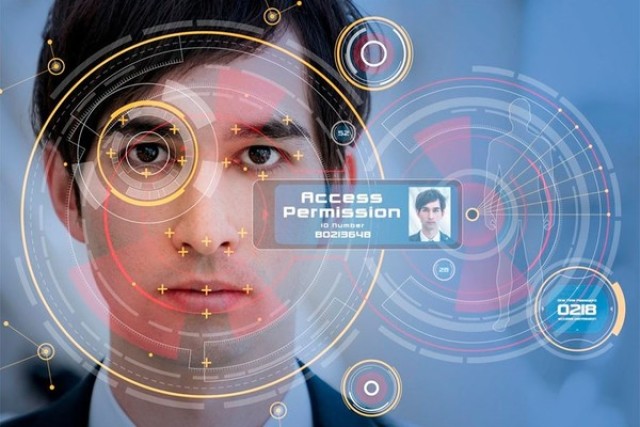 Taking into account the extremely high risks of interference in people's privacy associated with remote biometric identification of persons in public spaces in real time, the EDPB and EDPS call for a general ban on any use of AI for automatic recognition of faces, gait, fingerprints, DNA, voice, etc.biometric or behavioral features in public spaces.

The EDPB and EDPS also recommend banning AI systems that use biometric data to classify individuals into clusters based on ethnicity, gender, political or sexual orientation, or other grounds for which discrimination is prohibited by law.

EDPB and EDPS believe that the use of AI to determine the emotions of an individual is highly undesirable and should be prohibited except in very specific cases, such as some medical purposes, where it is important to recognize the emotions of the patient.

EDPB and EDPS emphasize that the existing EU legislation on the protection of personal data (primarily GDPR ) is applicable to any processing of personal data (PD) that falls within the scope of the aforementioned proposal on the regulation of artificial intelligence.

EDPB and EDPS are concerned about the exclusion of international law enforcement cooperation from the scope of the "Proposal to regulate artificial intelligence based on the European Approach".

In support of the validity of the joint opinion, the EDPB and the EDPS refer to articles 114 and 16 of the Treaty on the Functioning of the European Union (TFEU), which establish special rules for the protection of personal data of citizens, which restrict the use of real-time AI systems for remote biometric identification in public places for law enforcement purposes. EDPB and EDPS remind that, in accordance with the legal practice of the European Court of Justice, article 16 of the treaty provides an appropriate legal basis in cases where the protection of PD is one of the most important goals or components of the rules adopted by the EU legislative bodies.

The EDPB and EDPS offer is based on a risk-oriented approach. However, this approach needs further clarification, and the concept of "risk to fundamental rights" must comply with the GDPR and EU Regulation 2018/1725 (EUDPR), since aspects related to the protection of PD come into play, the document says.