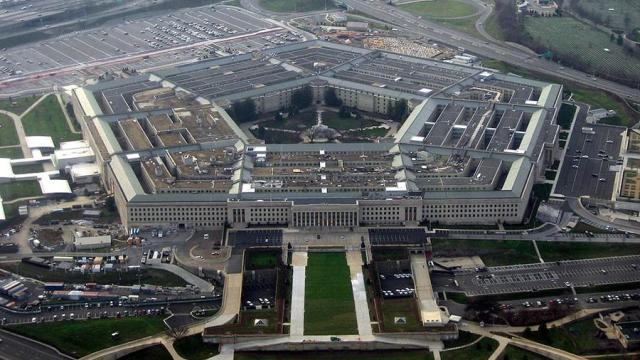 Washington has imposed so many anti-Russian sanctions that it has almost completely lost the ability to exert pressure on Moscow by this method, former Pentagon chief and former CIA director Robert Gates said on Tuesday, June 22, speaking at a virtual event organized by the Ronald Reagan Institute.

Gates added that " many of these sanctions end up affecting ordinary Russians."

He said that the United States should take measures against the country's officials in response to cyber attacks allegedly carried out by hackers located in Russia.

"I think if these attacks continue, we need to be creative and not only act against hackers, creating serious difficulties for them, but also, perhaps, consider measures that we can take against those in the entourage of [Russian President Vladimir Putin] Putin, " the former head of the Pentagon and the CIA is sure.

He expressed the opinion that " to come up with something like this is not beyond human capabilities."

Earlier in the day, White House press Secretary Jen Psaki announced Washington's intentions to respond to cyber attacks against American infrastructure that will come from Russia. According to her, the corresponding signal was sent to the Russian side during the presidential summit in Geneva on June 16.

When asked by reporters why the US delegation did not give the interlocutors a list of Russian facilities that could be affected in the event of damage to American infrastructure, Psaki replied that Washington "does not announce measures."

At a press conference following the meeting in Geneva, Joe Biden said that he had given his Russian counterpart Vladimir Putin a list of 16 sectors of infrastructure facilities, attacks on which should be stopped in the most stringent way.

On June 17, it became known that the American leader at a meeting with Putin warned about the means available to Washington to carry out retaliatory cyber attacks on hackers.


American media in May reported on the possible connection of hackers who attacked the Colonial Pipeline with Russia. At the same time, the White House did not confirm this information. Ann Nyberger, Deputy Assistant to the US President for National Security, stressed that the attack was carried out by a group of hackers, and not by any state.