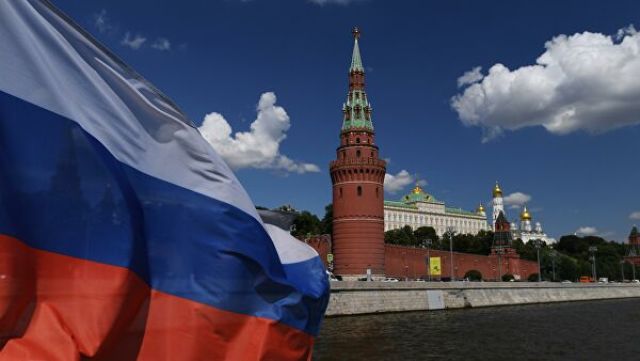 The concept of "official secret" in terms of defense is now fixed at the legislative level - in the Law "On Defense". Official secrets will include information about any activity in the defense sector that is not classified as a state secret, but is not publicly available.

The new law gives the right to determine what information should be classified as official secrets to the heads of all federal government agencies that provide for military service. These are the Ministry of Defense, Rosgvardiya, the Foreign Intelligence Service, the FSB, the FSO, the military prosecutor's Office, as well as military investigative bodies.

Official secrets will consist of information obtained by the authorities in the preparation of measures in the field of defense, the dissemination of which may cause harm in their implementation. In particular, we are talking about conducting exercises, the details of which become known to local officials. And also about the development of weapons and military equipment.

"The media periodically published official information regarding the creation of weapons, financial condition and economic activities," the authors of the amendments explained the need to introduce official secrets.

For the disclosure of official secrets, officials will bear administrative responsibility. For citizens and officials, the penalty is provided in the form of a fine.