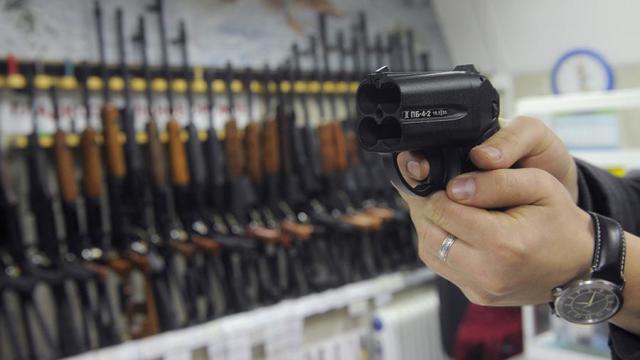 The State Duma adopted in the second reading a bill that introduces additional grounds for refusing to issue licenses for the purchase of weapons. In particular, one of the amendments increases the age of purchase of hunting weapons from 18 to 21 years.

"Citizens of the Russian Federation who have reached the age of 21 have the right to purchase civilian firearms of limited destruction, hunting weapons, and smoothbore long — barreled self-defense weapons," the amendment says.

At the same time, the rule does not apply to citizens who have completed or are undergoing military service, as well as employees in state paramilitary organizations with military or special ranks, class ranks of justice.

It is noted that in the current version of the law "On Weapons", the restriction of 21 years applies only to the purchase of civilian firearms of limited destruction.

However, representatives of small indigenous peoples, professional hunters and employees of legal entities with special statutory tasks will be able to purchase hunting weapons from the age of 18.

The provisions on the purchase of gas, sports, signal weapons and cold bladed weapons for carrying with national costumes and Cossack uniforms from the age of 18 will remain unchanged.

Earlier, on June 9, the State Duma in the third, final reading, adopted a law on strengthening state control over the circulation of weapons.

The document provides for the introduction of a ban on the acquisition, storage, carrying and use of weapons by citizens who have not passed a medical examination for the presence of medical contraindications. The relevant list of contraindications and testing methods will be determined by the government of the country.