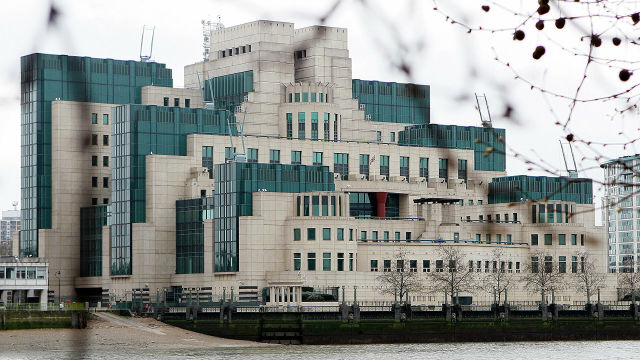 London. June 5. INTERFAX-Russian President Vladimir Putin at a meeting with the heads of world news agencies said that the new head of British intelligence MI6 Richard Moore does not make sense to spoil relations between Moscow and London.

The Sky news channel clarifies that at the meeting, Putin was asked to comment on Moore's recent statements that " Russia is objectively weakening economically and demographically."

"You say that the new head of MI6 gave such assessments, and he is new here, and I think he will gain experience, and he will probably change his assessments of whether Russia is a weakening power," the TV channel quotes Putin as saying.

"Then why worry? Why bother? Just live your life and do not try to further spoil the Russian-British relations, " the president said.

At the same time, Putin pointed out that trade between Russia and the UK increased in 2020.

"So if you don't try to interfere in this process, then everything will be fine," Sky news quoted the Russian president as saying.

Earlier, the head of MI6 Moore in an interview with the British edition of the Sunday Times called Russia a country that is weakening for objective reasons-due to the economic and demographic situation.

"Russia is objectively weakening economically and demographically. It is an extraordinary problem, " he said.