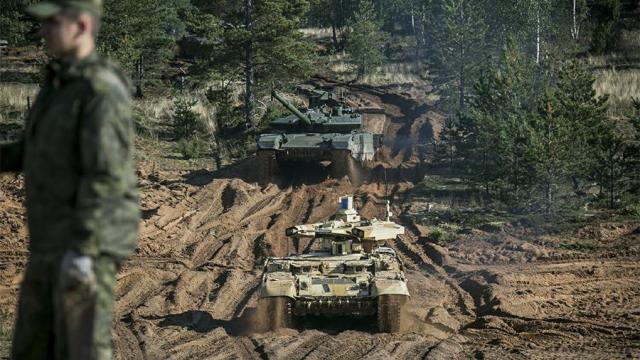 The preparation of the joint exercises of Russia and Belarus "West-2021", scheduled for September, has entered an active phase. This was announced on May 31 by the head of the Ministry of Defense of the Russian Federation Sergey Shoigu at the board of the department.

"Preparations for the joint strategic Russian-Belarusian exercise Zapad-2021, which will be held in September at the training grounds of Belarus and the Western Military District, have entered an active phase. A number of command and staff training sessions have already been held with the involvement of headquarters at various levels, " the head of the department said.

As Shoigu noted, from June, the military of the two countries will begin to perform a set of tasks within the framework of joint exercises of special forces.

"Within the time limits set by international agreements, our partners will be informed about the parameters of the exercise, and international observers and journalists will be able to attend the event," the minister added.

Also during the board of the department, Shoigu said that Russia will create about 20 new formations and units in the Western Military District for " adequate confrontation with NATO." According to him, the constant improvement of the combat composition of the Russian troops is necessary because of the actions of the West.

In April, the deputy chief of the General Staff of Belarus, the head of the main operational department of the country Pavel Muraveyko stressed that the exercises "West-2021" are exclusively defensive.

According to the Minister of Defense of Belarus Viktor Khrenin, the idea of the exercise was based on one of the possible options for the escalation of the military-political situation against the conditional state.

During the maneuvers, which will be one of the most massive in recent years, a set of issues related to the use of joint assault groups in urbanized territory will also be worked out.