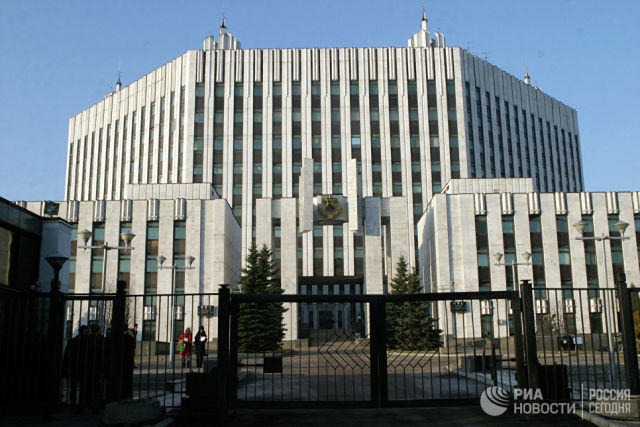 TSAMTO, May 31. The Chairman of Promsvyazbank, Pyotr Fradkov, spoke to the scientific and pedagogical staff and students of the final course of the Military Academy of the General Staff of the Armed Forces of the Russian Federation on the financing of the military-industrial complex.

"Over the three years of working as a reference bank for the military-industrial complex and servicing the state defense order, we have increased the number of contracts accepted for servicing by 3.5 times, the remaining funds of the State Defense Ministry – by 7 times, and the financing of the defense industry – by 8 times," Petr Fradkov said in his speech.

The Chairman of the PSB spoke about the tasks set by the state for the support bank of the defense industry, about the main stages of its formation and the current day of the financial institution.

The Military Academy of the General Staff is one of the oldest military educational institutions, which trains generals, admirals and senior officers, conducts scientific research in the field of national security. For outstanding achievements in the training of personnel, the university was awarded the Orders of Kutuzov, Lenin, Red Banner, Suvorov I degree, as well as twelve regalia of foreign countries, according to the Department of Information and Mass Communications of the Ministry of Defense of the Russian Federation.