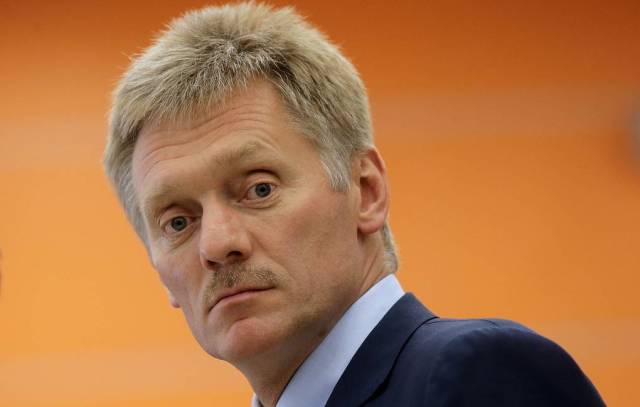 MOSCOW, May 26. /TASS/. On May 26, Russian President Vladimir Putin will hold a videoconference meeting on economic issues and a regular defense-related meeting dedicated to the state defense order in Sochi. This was reported to journalists by the press secretary of the head of state Dmitry Peskov.

"Today is the Day of Russian Entrepreneurship, which is also why Putin will hold a meeting on economic issues in a videoconference mode," the Kremlin spokesman said.

According to him, Prime Minister Mikhail Mishustin, representatives of the government's economic bloc, as well as the leadership of the presidential administration will participate. "Today, in many ways, Putin has in mind to discuss issues related to the development of small and medium - sized businesses, housing construction and other industries," the Kremlin spokesman said.

Peskov added that a series of meetings on defense issues continues. "Today, meetings on military issues continue, today's session will be devoted to the state defense order in various areas," he said, noting that this meeting will be held in Sochi. "It is a very voluminous topic [of the state defense order], so we expect such a rather rich and lengthy meeting in the afternoon. Also, the president continues to hold separate meetings with military leaders, who are still in Sochi on the occasion of the meetings, " the press secretary of the president concluded.