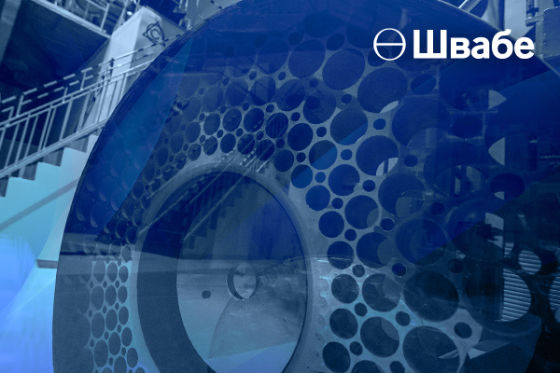 Moscow. May 17. INTERFAX-The Novosibirsk manufacturer of sighting equipment of the Shvabe holding is preparing for hunters and fans of practical shooting two new models of prismatic sights, created specifically for self-loading carbines.

"Currently, PP1 and PP3 have successfully passed firing tests. In May, pre-production will be completed, after which the products are expected to enter the Russian weapons market. Approximately, the sights should become one of the most budget-friendly on the market, " the press service of Shvabe said in a statement issued on Monday.

The single - and triple-magnification sights-PP1 and PP3-were developed by the Novosibirsk Instrument-Making Plant (REFINERY) of the holding. New items are designed for shooting from rifled (up to 9.3 mm) and smoothbore weapons (12 caliber) during the day and at dusk.

Among the advantages are the two-color illumination of the sighting sign, as well as the "day/twilight/night"modes. The sights are made according to a modular scheme: there are two mounting options-on the side type "dovetail" and on the Picatinny rail. A number of interchangeable brackets have also been developed, the choice of which provides a universal seat.

The interim general director of the refinery, Anton Klokov, notes that " the sights have no direct analogues in the implementation of the optical scheme."