APU brought to the border with the Crimea "Hurricanes» 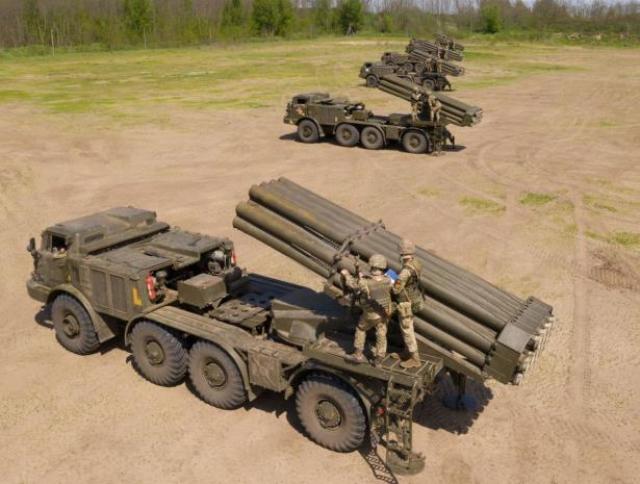 It is reported that the military is on full alert around the clock in the areas of concentration, and in the event of an aggravation of the situation, they are always ready to respond adequately to a military threat.

Rocket artillery units subordinated to the command of the Joint Forces of the Armed Forces of Ukraine near the administrative border with the "temporarily occupied territory of the Autonomous Republic of Crimea" have worked out deployment in firing positions and targeting of a simulated enemy.

This is reported by the public relations service of the command of the Joint Forces of the Armed Forces of Ukraine, says UNIAN.