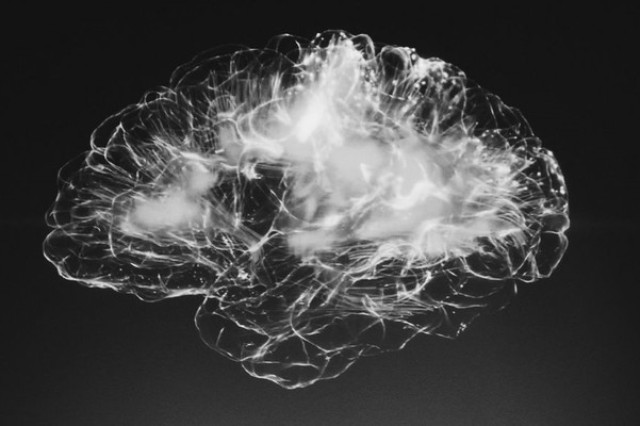 Russian companies that implement artificial intelligence technologies, at the suggestion of the Ministry of Industry and Trade, can receive subsidies from the state under a simplified scheme. According to the initiative, each year the developer will be allocated up to 500 million rubles for one project, while its implementation period should not exceed six years.

The government will select applicants by competition. Under the terms of the project, applicants must be registered in Russia, have existed for at least three years, or be included in the list of system-forming enterprises (including being a subsidiary of such an enterprise).

According to experts, the mechanism for allocating subsidies by competition will be more transparent than support through state contracts.