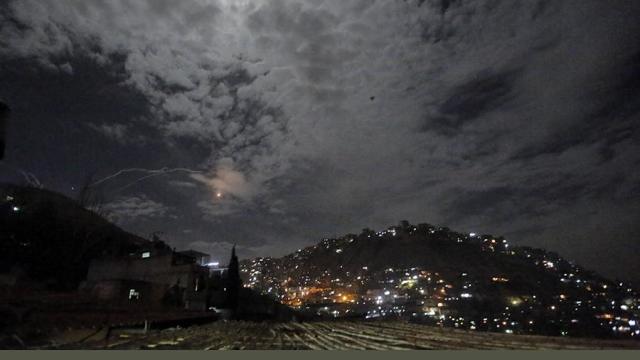 Syria's air defense forces repel an Israeli attack south of Damascus. This was announced on Thursday, April 8, according to the Syrian state agency SANA.

"Our air defense system resisted an attack from Israel on the southern areas of Damascus," the statement said.

In response to the Israeli aggression, the Syrian air defense fired several missiles.

Earlier in late March, it became known that as a result of an explosion in Damascus, one person was killed and seven were injured.