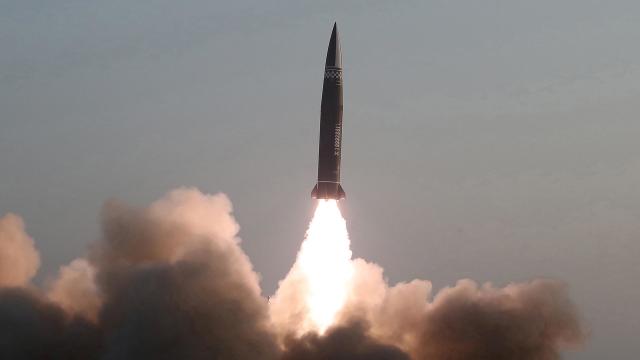 After the missile tests conducted by the DPRK on Thursday, Russian Foreign Ministry spokeswoman Maria Zakharova noted that the situation on the Korean Peninsula " has recently become more complicated due to the regular military maneuvers conducted by the United States and the Republic of Korea and the implementation of missile launches by the DPRK." According to Izvestia sources in the military department, Russian means of objective control promptly detected, escorted and tracked the launches of North Korean ballistic missiles. Military experts Dmitry Kornev and Anton Lavrov discussed the capabilities of the tested ammunition for Pyongyang.

On March 25, 2021, the DPRK conducted the first two test launches of a new short-range ballistic missile, known as the KN-23. The official report of the Korean Central Telegraph Agency (KCNA) says that the weight of its warhead has been increased to 2.5 tons and that both ammunition "accurately hit the specified target at a range of 100 km" in the Sea of Japan.

Before that, Pyongyang refrained from testing long-range missiles for almost a year. The previous tests were held on March 29, 2020. Then the armed forces of the country for the first time tested firing in the sea ultra-long-range multiple rocket launcher.

The missile tested on Thursday, which looks like a slightly enlarged version of the 9M723 from the Russian Iskander-M complex, was first presented to the public at a parade in Pyongyang on February 14, 2020. It clearly differed from the previously demonstrated models in its large size and five-axis self-propelled launcher (PU). 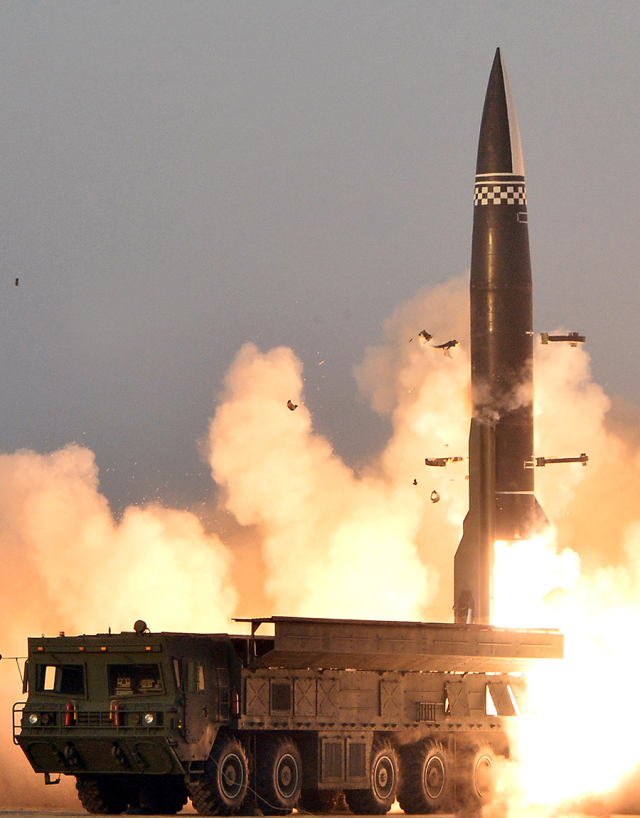 Each PU carries two missiles. The new munition is equipped with a solid-fuel engine and, judging by its dimensions, can actually have a warhead weighing up to 2.5 tons. This allows you to install a very heavy high-explosive or cluster charge. It is also possible to use a thermonuclear charge. Even in conventional equipment, given the high accuracy of the hit, it can destroy both highly protected and area targets.

The demonstrated range of 600 km is enough to hit any point in South Korea from the depth of the defense of the armed forces of the DPRK. It is likely that these munitions will form the basis of the country's short-range missile arsenal in the future.

The most important feature of the KN-23, according to the KCNA, is an unusual flight path. It became a ricocheting ballistic missile. The start is no different from the usual one. But on the descending part of the trajectory, the rocket, using the load-bearing capabilities of its body and aerodynamic controls, pushes off from the dense layers of the atmosphere at high speed and makes a "jump". It is likely that the increase in speed is also given to it by additional solid-fuel engines. 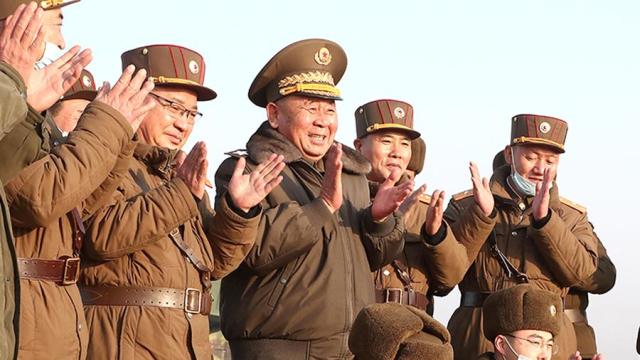 It should be noted that without developed modern control and guidance systems, the use of such a trajectory is impossible. They also allow you to control the missile throughout the entire flight and perform complex maneuvers that guarantee a breakthrough of the modern defense system.

"The presence of such a device means that South Korea cannot be protected from a destructive strike by any means —" military expert Vasily Kashin told Izvestia. — To date, there are no systems that can repel the impact of such missiles, capable of maneuvering on the trajectory.

Obviously, the North Koreans conducted such tests to remind themselves again and show their potential, including the United States, where the new administration is still shaping foreign policy, the expert believes.

The KN-23 launches mark a whole new level in the development of North Korean technology. Modern mixed solid fuels, digital control systems, self-propelled launchers introduce the DPRK to the club of countries with the most advanced missile systems. The question is, what are the capabilities of the DPRK industry to create the necessary amount of such weapons and equip them with nuclear warheads. If these tasks are solved, the strategic situation on the Korean Peninsula will significantly change. The DPRK will be able to extend its missile technology to other countries.

"Pyongyang's old partner is Iran, which created its industry based on North Korean technologies," Vasily Kashin said. — Then the cooperation between them began to decline, but some time ago it was revived again. If Tehran acquires this system, it will be able to produce it in much larger quantities. 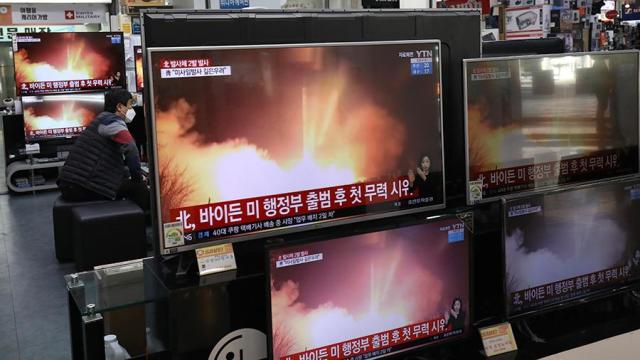 In addition to Iran, the DPRK's long-standing partners were Myanmar and Pakistan. In addition, many Middle Eastern countries, including US security partners, conduct arms trade with Pyongyang when it is profitable, the expert noted. Large shipments are intercepted in accordance with UN resolutions, but the transfer of technology cannot be stopped. If the rich Middle Eastern state sets itself the goal of creating a missile production, it can do it with the support of the North Korean industry for relatively reasonable money, Vasily Kashin believes.

The modern North Korea is under several packages of severe international sanctions against the military-industrial complex. The first of them was unanimously approved by the UN Security Council in 2006 after Pyongyang conducted nuclear tests. Subsequently, the Security Council's restrictions against North Korea were tightened several times. But it was not possible to stop the technological progress of the country. In 2017, it tested an intercontinental ballistic missile capable of reaching the United States.