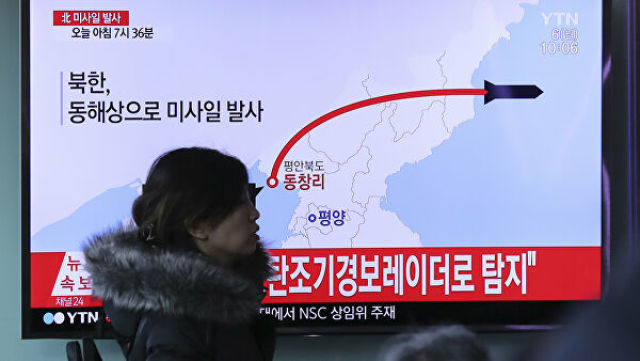 He declined to disclose other details, including the exact type of missiles and range. However, he said that the South Korean and American authorities are analyzing the details and closely monitoring the relevant actions.

"The decision not to announce the recent launches was made jointly with the American side. We are closely monitoring North Korea's military activities, while maintaining a firm position of joint readiness, " the officer said.

According to the agency's sources, North Korean leader Kim Jong-un does not seem to have observed the latest launches.

"These were cruise missiles, not ballistic missiles, they were detected by our means," the agency quoted one of the sources as saying.

Meanwhile, the US administration does not consider these launches a large-scale provocation.

"What we saw over the weekend doesn't fall into that category," a senior White House official told reporters. According to him, this is "normal military activity".

US President Joe Biden also said: "According to the Ministry of Defense, this is a common thing. There is nothing new in what they (North Korea - IF) have done."