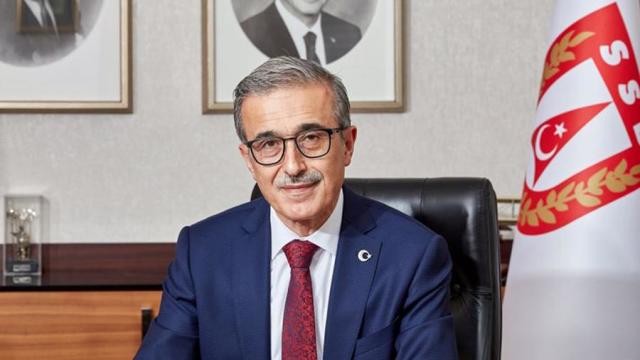 "The S-400 system is ready for use, the armed forces will decide when it is necessary," Demir said, as quoted by 24TV.

As reported by Interfax, Turkey bought four S-400 divisions from Russia. On October 23, 2019, Rosoboronexport announced that Russia had fulfilled this contract ahead of schedule by supplying Turkey with all elements of the S-400 systems, including missiles.

Russia has supplied Turkey with S-400 systems worth $2.5 billion, the head of Rostec, Sergey Chemezov, said in July.

In mid-October, Turkey carried out successful test launches of S-400 missiles on its territory.

Dmitry Shugaev, head of the Federal Service for Military-Technical Cooperation (FSMTC) of Russia, said in an interview with Interfax in March 2020 that Russia expects to agree on the supply of an additional batch of S-400s to Turkey in the foreseeable future.

The contract with Turkey for the S-400 doppler is likely to be signed next year, Chemezov told Interfax in August. "I think that we will not sign it until the end of the year, "he said at the Army 2020 military-technical forum. "Probably," Chemezov said, answering a question about the possible signing of a second contract with Turkey for the S-400 next year.