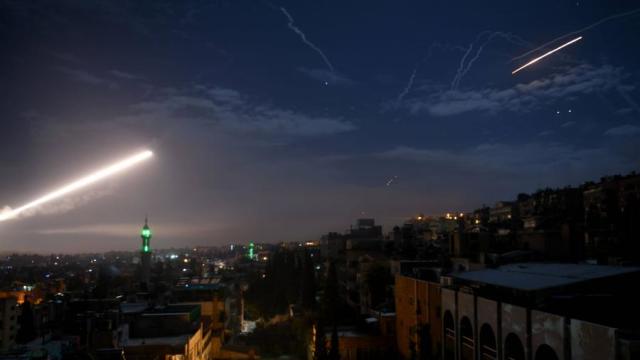 Syria's air defense systems repelled Israeli attacks on targets in the south of the country, according to the website of the Syrian Ministry of Defense on January 6.

"At 23:10, the Israeli enemy carried out an act of aerial aggression and fired rockets from the Syrian occupied Golan Heights at some objects in the southern zone," the statement said.

The ministry stressed that Syrian air defenses shot down most of Israel's missiles.

There is no information about injured residents or damage.

The last time Syria repelled Israeli strikes was on December 25. Then the media reported that the strikes were carried out on the western territory of the province of Hama.