The Ethiopians "gave" the separatists a whole division of S-300 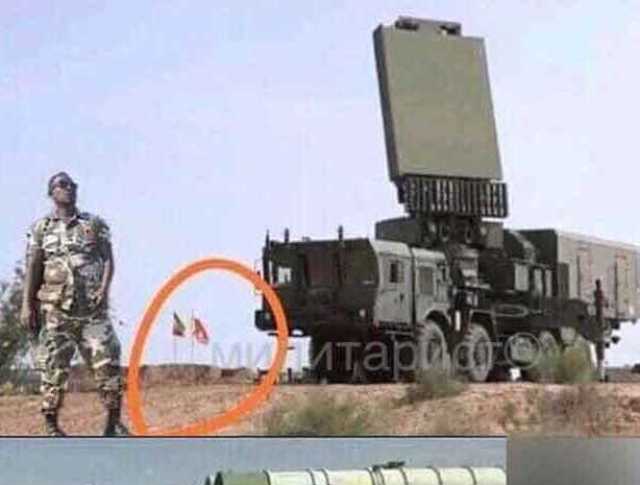 The Ethiopian authorities launched a military operation against the opposition party" people's liberation front Tigray", which controls the region of The same name. The reason for this was the separatist attack on the military government base in Tigray.

It is worth noting that the initiator of the outbreak of hostilities was the country's Prime Minister Abia Ahmed Ali, who previously won the Nobel peace prize. The coming to power of this politician caused the separation of the whole region.

The military operation immediately began unsuccessfully. The separatists destroyed one of the columns of government forces. However, the defeats of the Ethiopian army did not end there.

Yesterday, the people's liberation front of Tigray captured the air defense base, which was a full division of the s-300 PMU1 air defense system, as well as several s-125 air defense systems. It is noteworthy that the soldiers, after a small skirmish, just ran away without any resistance, leaving the enemy expensive and high-precision weapons.

As evidence, representatives Of the "popular front for the liberation of Tigray" published relevant photos from the Network, in which they pose against the background of captured anti-aircraft missile systems.

The Ethiopian defense Ministry, despite media requests, did not provide any official comment on the incident. Meanwhile, the loss of an entire division of the s-300 air defense system is a heavy loss for the army of this country, free News notes.